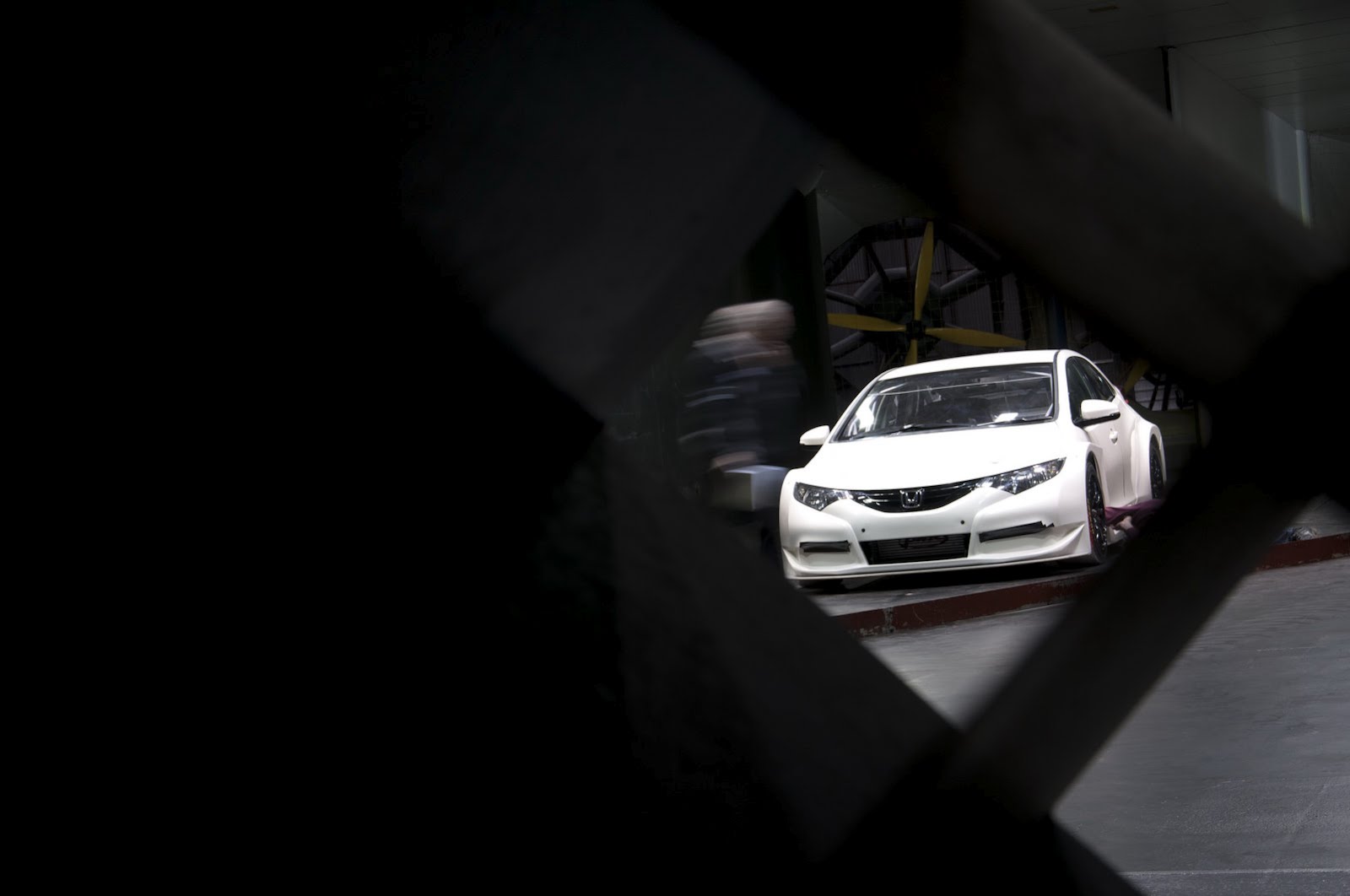 Though in the US the Honda Civic’s position is still up for discussion, in Europe things are much simpler. This is mostly because the latest refresh is actually noticeable.

On top of that, the Japanese company contracted several preparation skunkworks towards creating a new Touring Car that’s ready for an unveiling.

The new racer is not yet wearing any liveries or anything of the sort but that seems to be the only missing part of the equation at the moment.

After some considerable testing at the MIRA test track, the most secret of facilities available in Britain, the Honda Civic racer got its first public testing session at Brands Hatch earlier today.

Everything went according to plan an though this model will race in the BTCC first, just about every section of the European touring car championship will see one of these units on the grid.

We don’t know too much about the performance presence of the Honda Civic, we do know it’s called the Next Generation Touring Car (NGTC).

This is most likely going to mean that not only is the new Honda Civic racer going to be around, it will continue to do so for quite a while.

That’s particularly impressive as the Honda Civic Touring Car was described as a very competitive model by the testers and may end up being a winner.