Honda EV-STER is headed for production 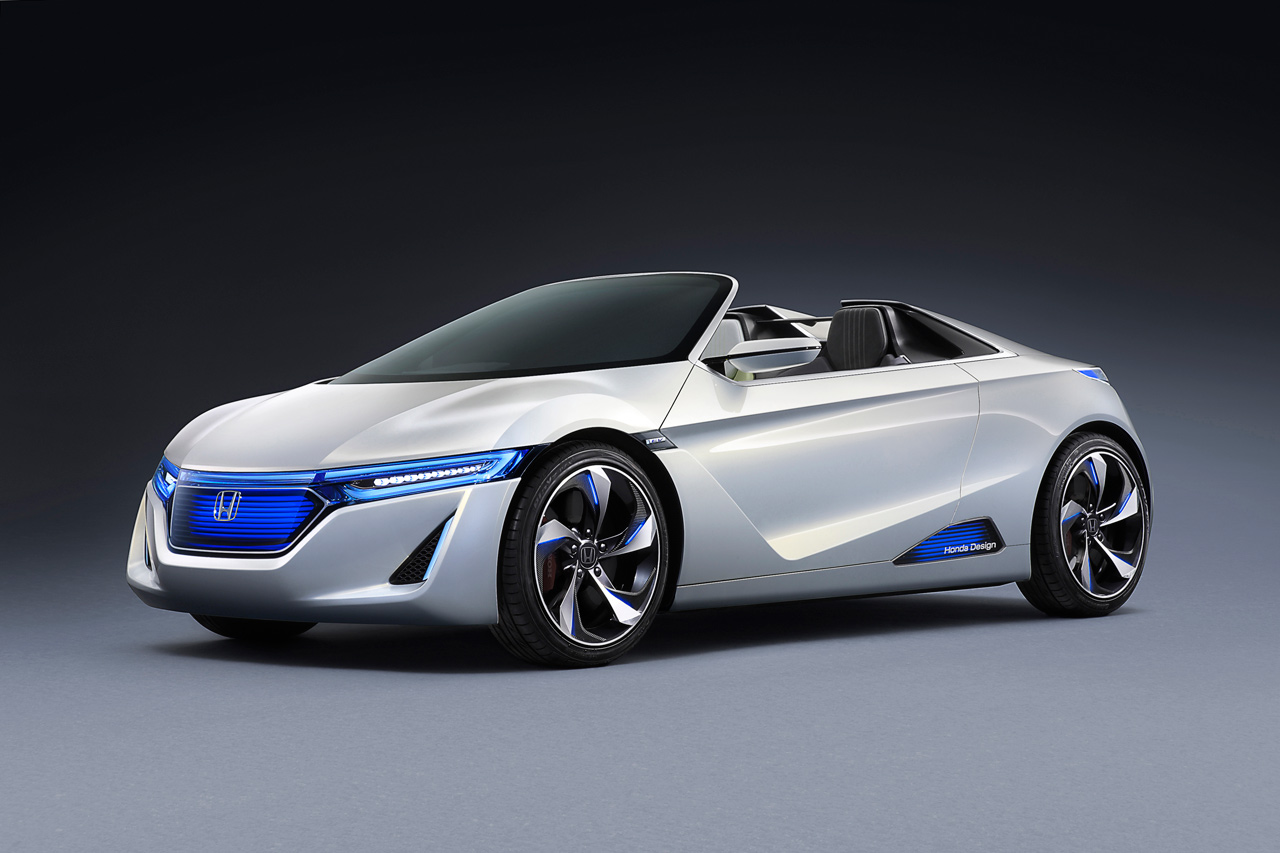 Honda is definitely over-compensating for the rather dreary cars they’ve been putting out lately and they’ve just hit us with a brand new announcement.

The Japanese company has officially given the small, electric sports concept, the Honda EV-STER a production green light.

Definitely in tune with the times, the Honda EV-STER is meant to be the town run about that’s fun and stylish while wearing the halo of zero emissions.

The zero emissions part leads to quite the discussion but the rest of the features on the Honda EV-STER are pretty tempting, particularly its size.

Due to hit the Japanese market first, it will be a properly interesting revival of the traditional Japanese city vehicles known as kei cars.

The Honda EV-STER got its first introduction to the public eye at the Tokyo Motor Show. After the lovely Honda CR-Z Mugen ICF the EV-STER will be taking a rather different route.

It’s not a hybrid, but an electric sports car which is very likely to get a range extender added to the mix for those rare moments when you venture out of the city.

Amazingly, the Japanese may be ready to deliver a production version of the Honda EV-STER as early as 2012.

Mind you, at this point, we should mention that there’s very little chance at the Honda EV-STER will be sold outside of Japan by that time.

There’s even less chance at the new kei car to end up being sold in North America, a place where there’s quite the interest in these vehicles.

One thought on “Honda EV-STER is headed for production”