Honda Ridgeline – a two years break or the end of manufacturing this model? 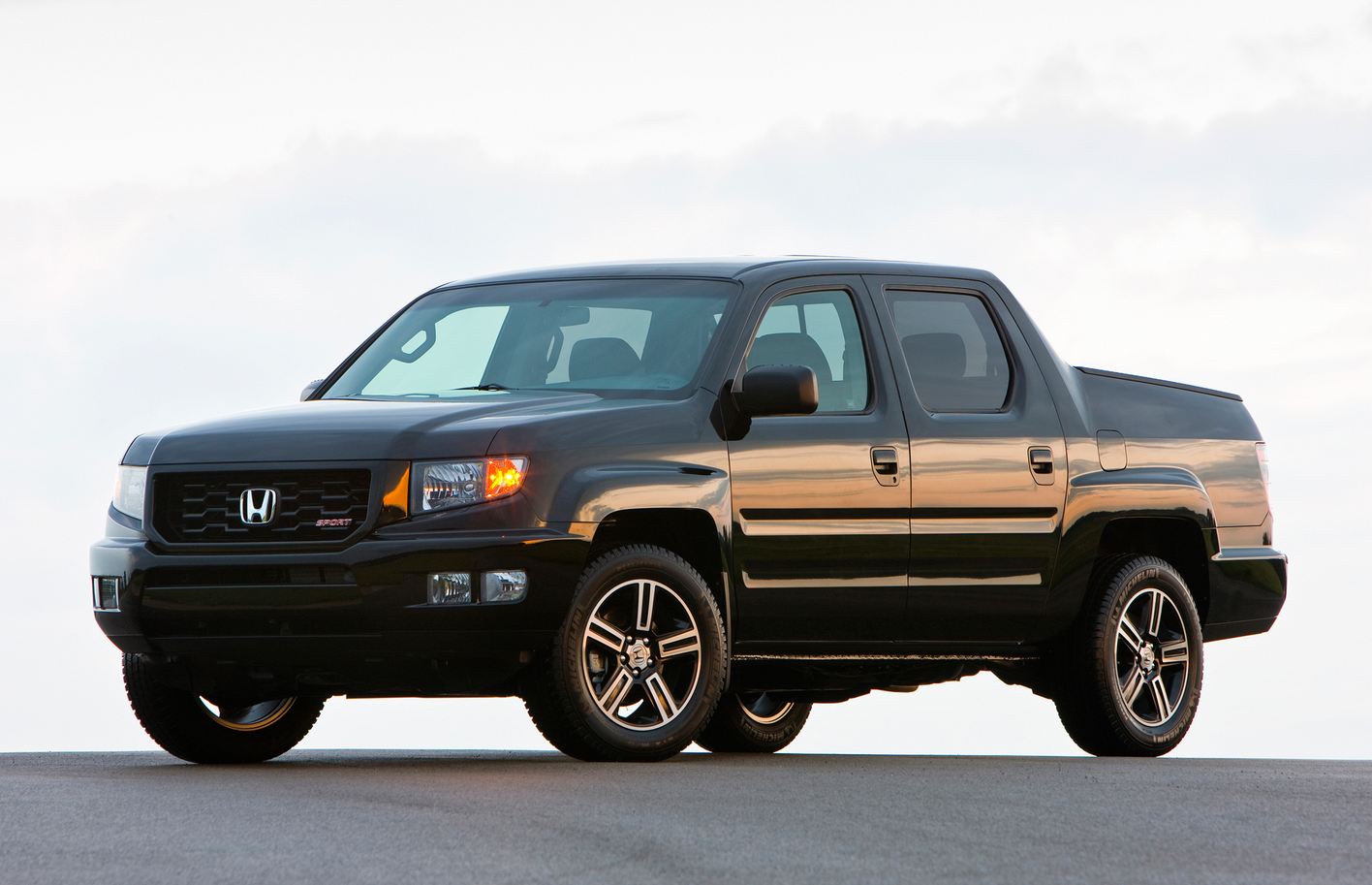 Fans of Honda Ridgeline have all the reasons to feel upset about the latest announcement of the officials behind the brand, who decided to phase out this model starting with September next year.

The decision is unexpected considering that the next model in line after Honda Ridgeline is not expected to hit the market sooner than 2016 and the sales are not really that bad.

In fact, a look into the sales numbers of Honda Ridgeline show that throughout the United States there were sold over 14.000 units this year, which means with 44% more than back in 2011!

Some people wonder whether Honda Ridgeline will have a comeback in 2016, as suggested, or if this is the subtle end of this model.

An official spoke man took the word to underline how Honda Ridgeline remains a significant product of the car maker, with continuously increased sales of 24% year after year. Even so, Steve Kinkade reserved the right to make no statements regarding their development plans!