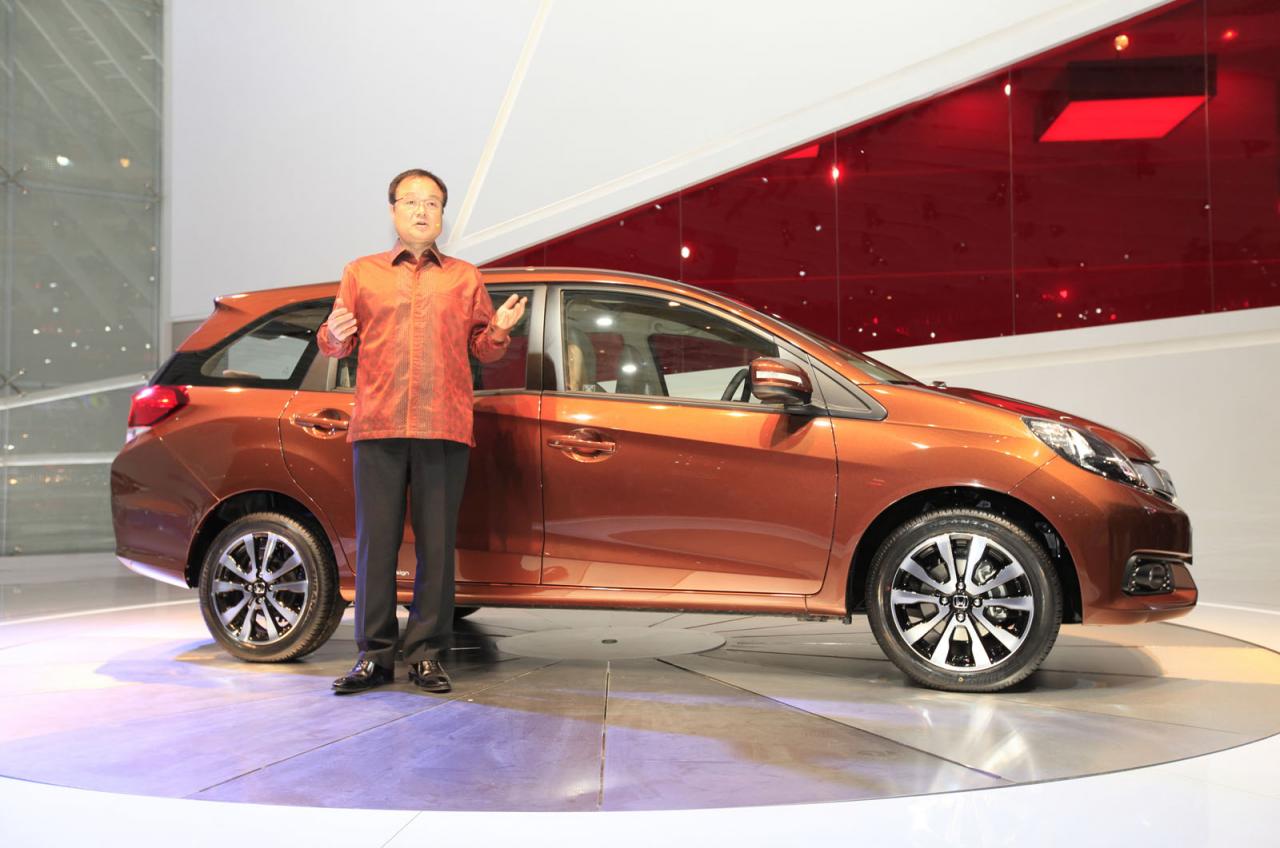 The Japanese folks at Honda pulled wraps off a new concept model at the Indonesia Motor Show. This prototype was not seen at Frankfurt as it is meant to preview an upcoming production model specially designed for the Asian market.

At the exterior, the Mobilio concept sports a quite dull appearance with no futuristic accents but rather old elements seen on models such as the Civic Tourer or other models in the range.

Under the hood we find a regular 1.5-liter i-VTEC petrol engine with no further performance released.

Therefore, we talk about a quite standard concept with no fancy electric or hybrid powertrains.

“The Honda Mobilio will be Honda’s first model to be introduced in the lower priced MPV category, which is the best-selling category in the automobile market in Indonesia,” adds Honda. More details on this concept will be released in the coming months.