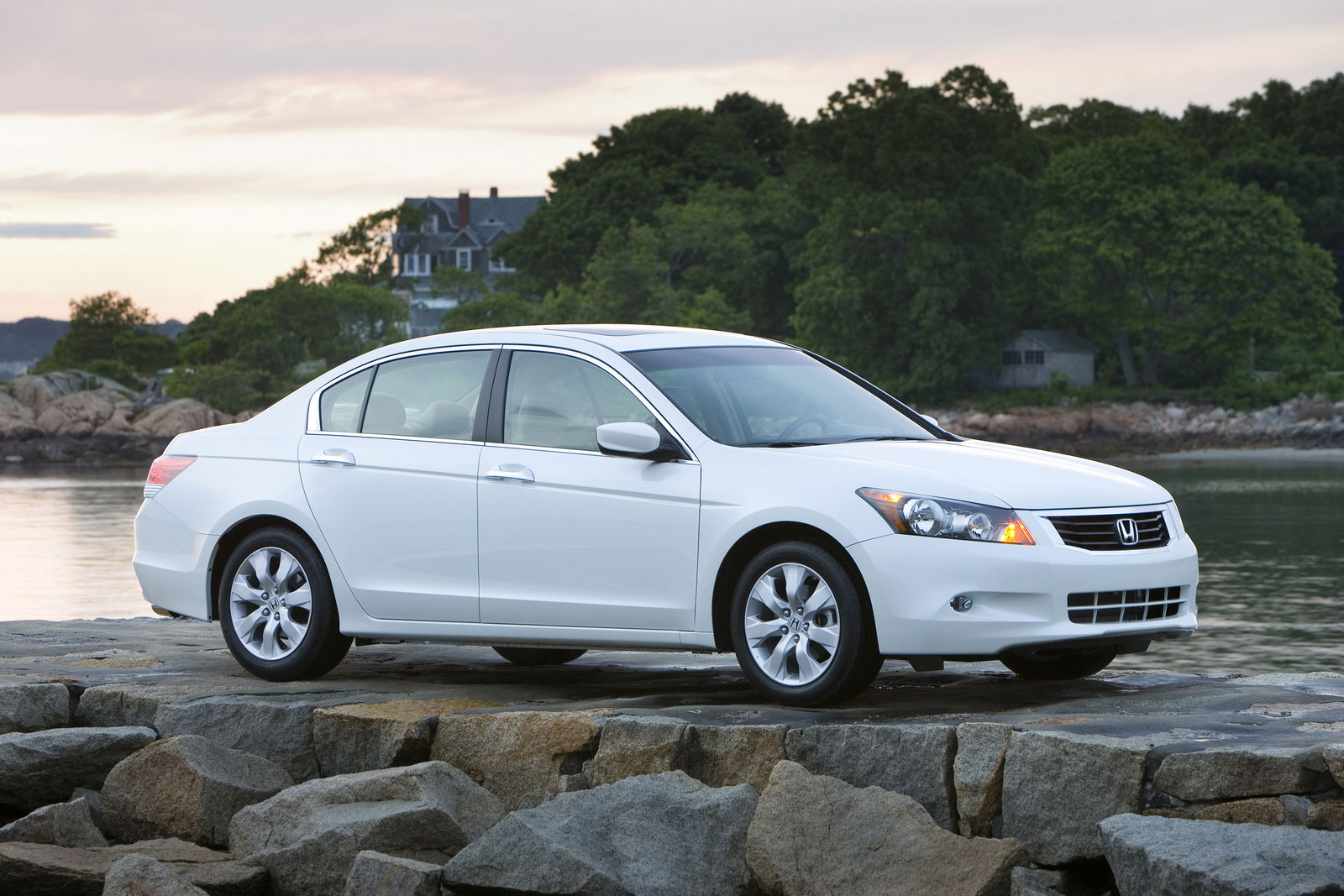 So what if the Mazda 6 didn’t get it first Honda wouldn’t have had an opportunity to be in the weird spot all on itself.

Could you imagine if a Honda was actually funky and interesting nowadays? Anyway, as it happens we got the same problematic spider recall for one of the most popular Japanese sedans out there.

The gasoline loving Yellow Sac spider strikes again and the NHTSA decided not to make Honda admit to their mistake and take the blow.

Gladly for Honda’s Accord the problem isn’t as difficult because unlike the Mazda 6, there’s no risk of fuel pressure building up and eventually cracking the fuel tank.

The worst that could happen to an Accord if it had its EVAP canister vent hose or the drain box clogged up by spider webs is the “Check engine” light coming on.


I told you the Hondas are boring, even so, if you own one of the 2008-2009 model year Accords you should probably take it in to your local dealer for an inspection.

Weirdly, the Honda Accord already received a service bulletin regarding this problem about cleaning the webs and install a spring in the drain box in order to prevent spiders from creating homes there.