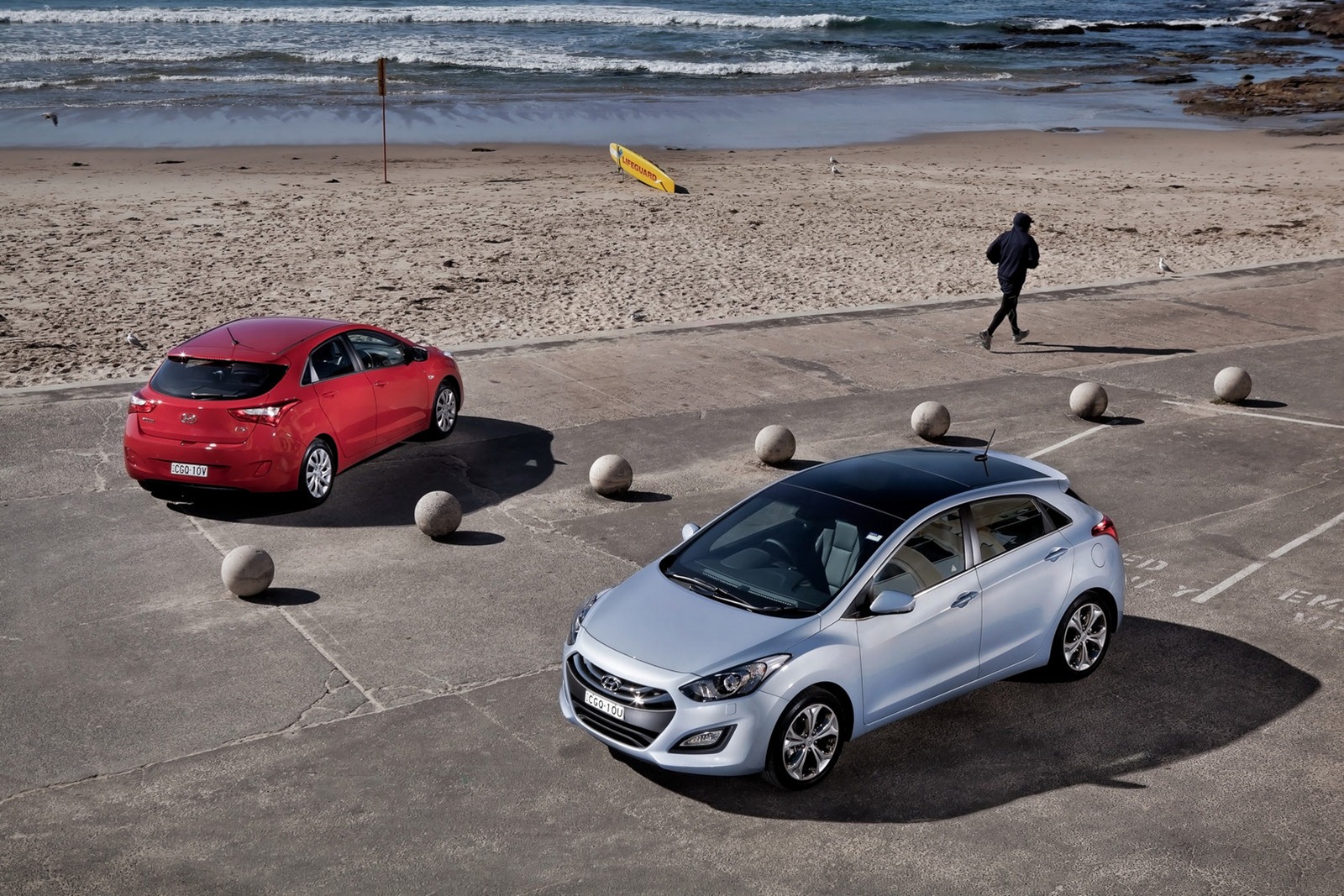 The Australian department of Hyundai officially announced that after 26 years of presence, the company hit an important milestone.

To be more precise, the South Korean company managed to sell one million units since 1986. The anniversary one-millionth car is a Hyundai ix35 sold this Thursday in Perth.

The Australian market showed a significant sales increase last year with more than 87,000 units and a market share of 8,6%. Even Hyundai is offering a wide range of models in Australia, the best-selling is the i30 with almost 30,000 cars sold in 2011.

Hyundai Australia needed more than 18 years to sell 500,000 units but the last eight proved to be quite profitable as they reached 1 million cars.

“We’re delighted that that the millionth new Hyundai was sold in the same city where it all began back in 1986. We will be sending our one millionth customer something special to share in our celebrations,” says the car maker.