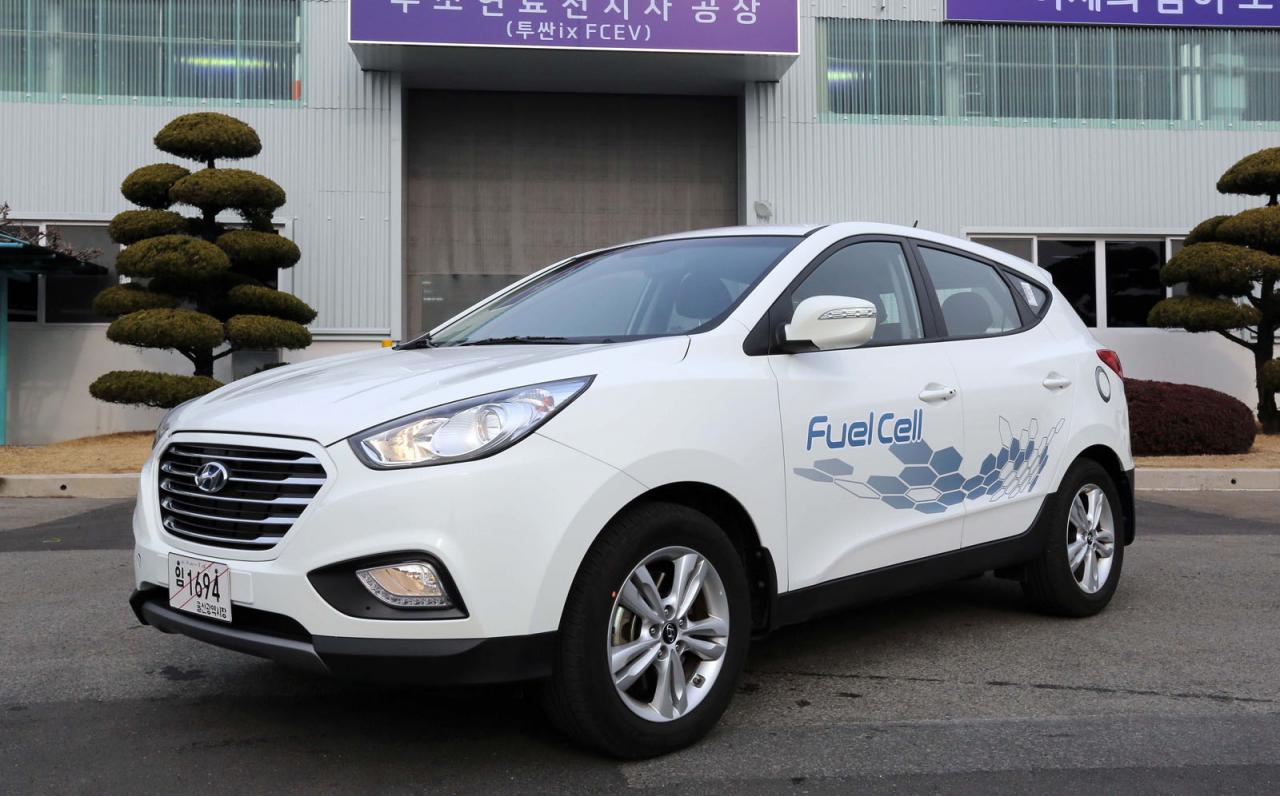 Hyundai officially announced today the the eco-friendly ix35 Fuel Cell model will enter series production soon. From the beginning we are told that the model is designed for private fleets and governements.

According to the carmaker, Hyundai will build around 1,000 units by 2015, all these units being designed for the fleets.

Under the bonnet we find an electric motor and a fuel cell able to transform hydrogen into electricity.

However, the impressive thing is that the driving range is estimated at 594 kilometers. As time goes by, Hyundai hopes to increase the production of such models and make them available for customers as well. The first model using hydrogen was built at the Ulsan plant in South Korea.