Hyundai releases new details and photos for i20 Active 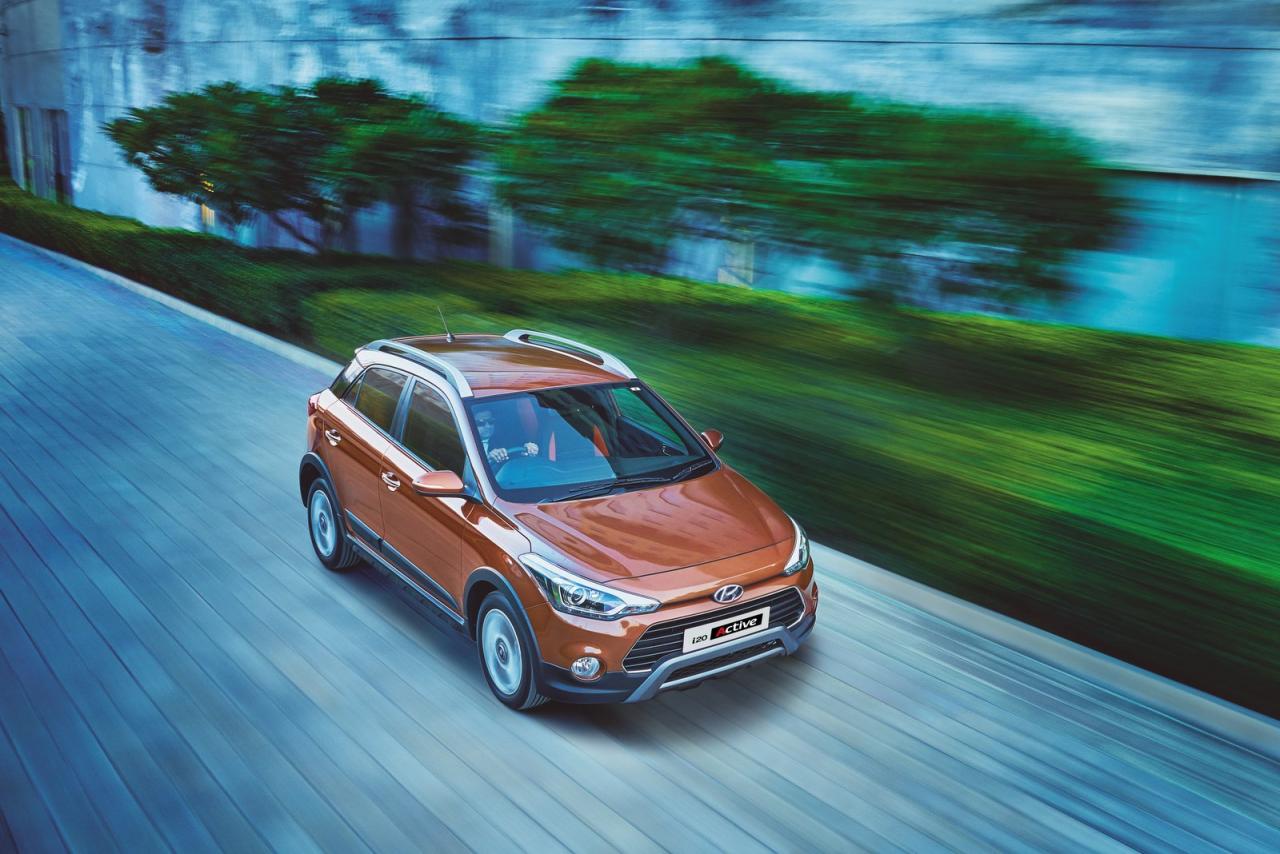 Hyundai released new details and photos for the new i20 Active, a model that comes with a more rugged appearance which should be appealing to more “active” customers. At the exterior, there’s new plastic cladding, revised bumpers but more important, an increased ground clearance.

To be more precise, it sits 20mm further to the ground while the model is also 10mm longer, 26mm wider and 50mm taller. Other exterior features include LED daytime running lights, 16-inch alloy wheels and roof rails if you want to carry an extra luggage.

In terms of power, there will be the same four engines, two petrols with outputs ranging from 75 hp to 100 hp as well as two diesels with 75 hp and 90 hp. A more powerful 1.0-liter petrol engine producing 120 horsepower and 172 Nm of torque is also expected to be added to the range later.

The new Hyundai i20 Active is expected to go on sale shortly, of course, after the debut next week. Official pricing details will also be released soon.