Hyundai releases teaser of the ix20 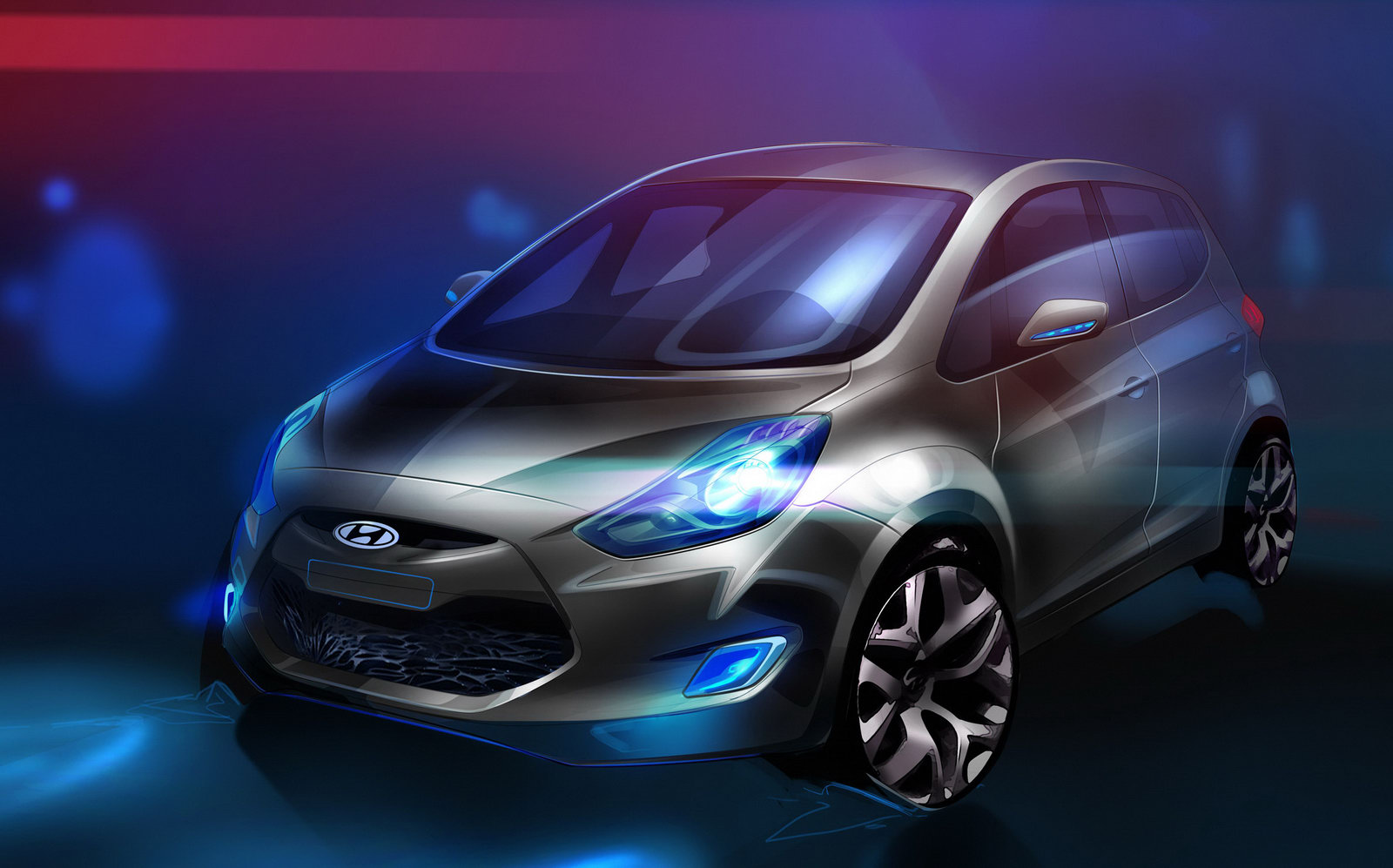 We’ve all seen it happen, the South Korean automotive manufacturer, Hyundai, has grown at an amazing pace in recent years. It might have been the price issues brought forward by the state of the world economy, it might have been the class leading warranty they have been offering or perhaps it was the desire of people to stray away from traditional brands, but one thing’s for sure Hyundai has achieved quite a few successes in recent years.

Further more, they aren’t showing any signs of stopping yet. The next target for Hyundai is the European darling of the mini-MPV segment and to this respect they have come forward issuing the above seen teaser sketch image of what will be the Hyundai ix20.

The ix20 will make its world premiere along side a facelifted version of the i10 city car at the Mondial de l’Automobile in Paris on September 30th.

The Hyunday ix20 was designed and developed within Hyundai’s European Research & Development centre in Rüsselsheim, Germany, and is the second car in Europe following on the trail set by the ix35 (also known as the Tucson) to adopt the South Korean firm’s new ‘fluidic sculpture’ styling language.

The Hyundai ix20 teaser doesn’t reveal much about the underpinnings of the car but the company has given us a few snippets and they say that the new mini-MPV will share technical aspects of its sister car, the Kia Venga and the car will hit the European market with engine lineup namely 1.4 liter and 1.6 liter gasoline and diesel engines with a predicted output somewehere between 75 and 115 horsepower.

As for the sideshow offered by the facelift of the Hyundai i10 you shouldn’t expect too much as the company has been vary vague on the topic and only mentioned that it will receive “a comprehensive set of enhancements in terms of design, specification and competiveness – including a new 1.0-litre engine with CO2 emissions of just 99 g/km.”

Either way, if the Hyundai bug has caught you and the end of the month will see you in the capital of France you might want to check out the Paris Motor Show for these two at least.