Hyundai Veloster to get more boost? 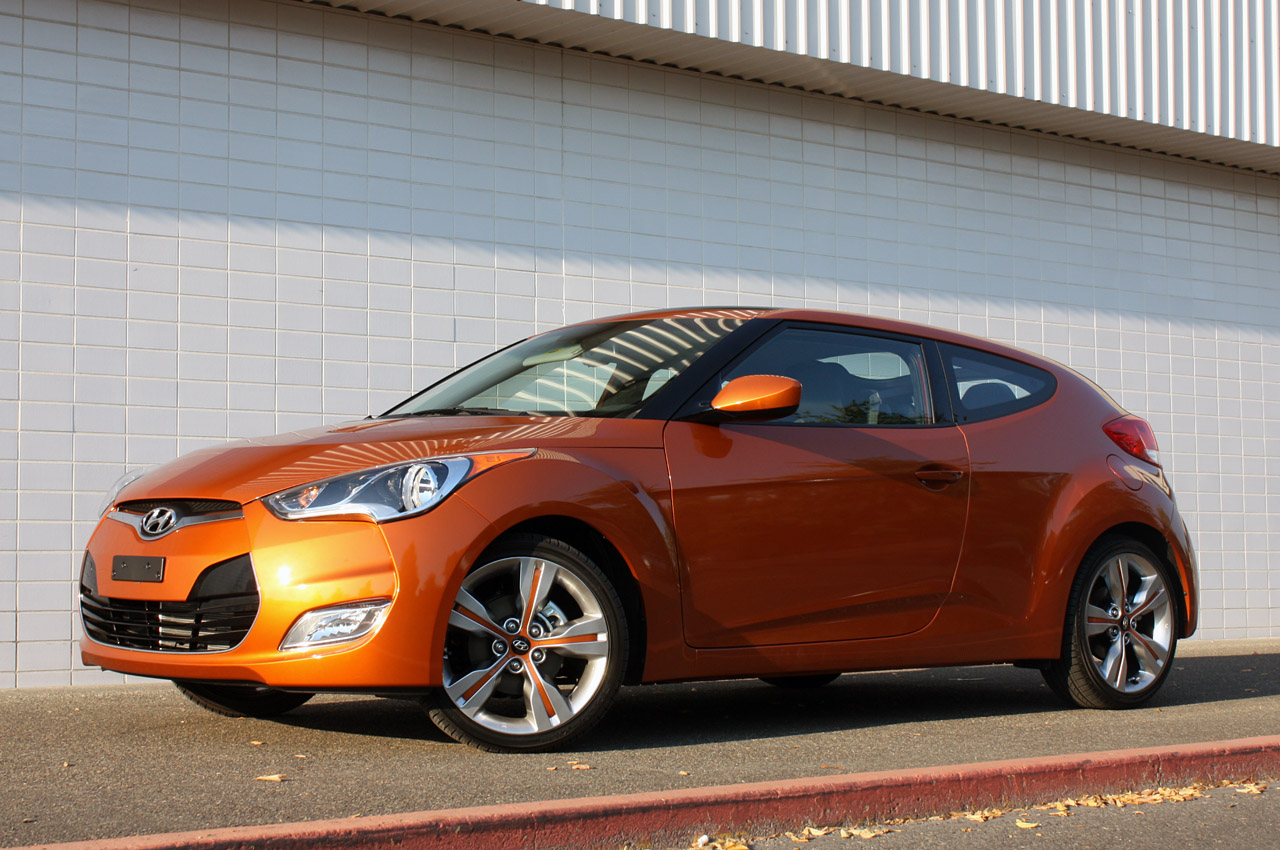 The Koreans have just announced, they are planning to start spreading a new sort of turbocharged four cylinder love around their lineup.

This new powerplant is a 1.6 liter four pot with Gamma written on top and Hyundai Veloster Turbo written all over the rest of its faces.

At least that’s what the general consensus seems to be in regards to how the new engine’s life will start out if Hyundai plans to unveil it with a bang.

Until we get some official data on what car will the new engine find home in, let’s take a closer look at what it’s all about.

The new Gamma T-GDI 1.6 liter is a four cylinder engine that develops 204 horsepower and 195 lb-ft of torque, is expected to be light on the fuel and still has a figure to astonish us left.

Development costs for the new boost we all hope to see in the Veloster Turbo cost Hyundai just over 61 million dollars all spread over a period of around 52 months.

The results speak for themselves but in case you really want to know the details this engine has dual CVVT, direct injection, a special intercooler and twin scroll turbocharging on top of that.

It is a gem of an engine and regardless of the model (fingers crossed for the Veloster still) Hyundai fits it to it should be quite the interesting powerplant.