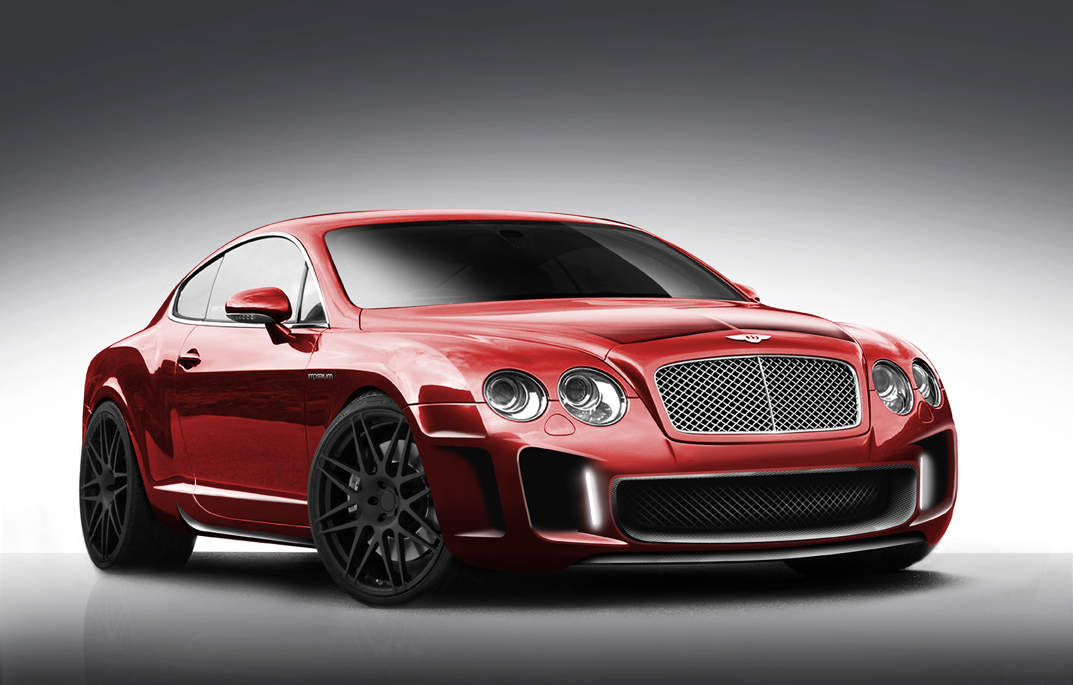 Unless you consider the 2011 Bentley Continental GT a common car, the following information probably doesn’t concern you.

Imperium is a company that seems to be tailoring to a crowd you in particular may not associate with or sometimes not understand, those who own a Bentley Continental GT and think they don’t stand out enough.

The British based tuning company is making a new custom version of the well known luxury cruiser that’s built in Crewe.

We don’t get more than a couple of renderings of what Imperium is going to do to this Bentley Continental GT and please note that it’s to this one in particular.

That’s because this is going to be a unique conversion contracted by an unnamed entrepreneur from Britain.

All of the modifications that will be done to the land going yacht will be wrapped around with bespoke bodywork, a custom paint finish and a few other updates.

The list of uniquely designed components includes front and rear aprons and a host of carbon. Most likely there’s fiber added to the naming but we’re told that Imperium plans to give this car the following:

There’s gonna be a set of carbon exposed side skirts, a subtle boot lip spoiler and rear carbon fibre diffuser. While the interior isn’t revealed with the minimum of a rendering shot, Imperium’s Bentley Continental GT is going to get a full makeover compared to what happened when it was done at the factory.

Not uncommon for a Bentley product, Imperium plans to branch out on the sporty side of the Continental GT and add a few tweaks to the unseen parts of the car.

An ECU update and a sports exhaust system are probably going to make the twin-turbocharged 6.0 liter W12 sing to the tune of quite a few more than 560 horsepower and 479 lbs-ft of torque.

It seems there are going to be a few changes to the handling setup as well so hopefully Imperium has quite a few extra ponies in reserve.

The new handling pack includes an optimized braking system, sport suspension with a lowered ride height along with some considerable changes to the wheel and tire assembly.

We have no idea where Imperium gets the rubber their going to fit to this custom Bentley Continental GT but the black forged alloy wheels standing in at 20 inches are pretty impressive looking.