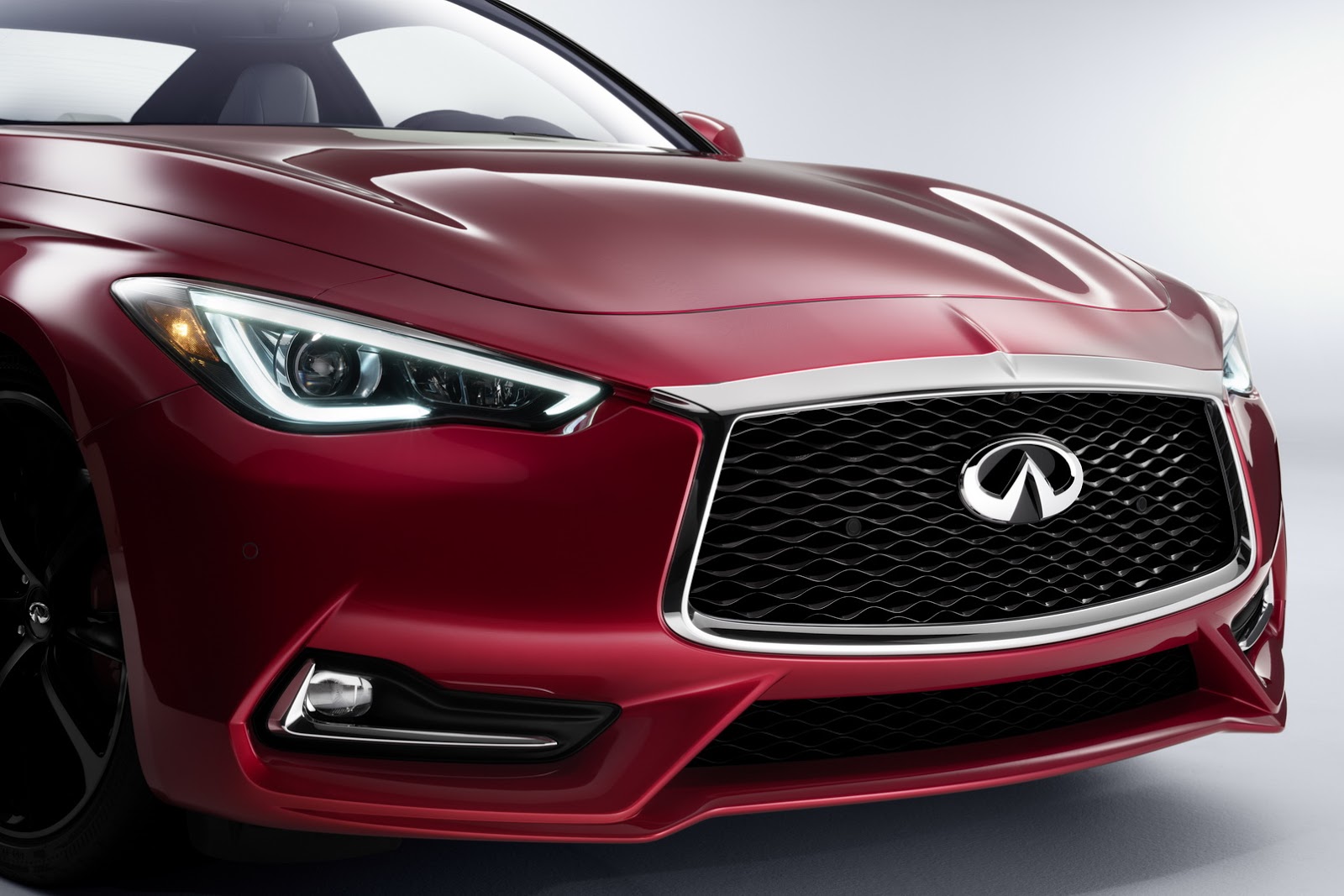 The luxury division from Toyota needs no presentation, as it is well-known for its high-class models, mixing sport looks and extremely luxurious feel. Not to mention the powerful powertrains that it equips its entire lineup.

Recently though, the Japanese carmaker has introduced what it claims to be the most powerful model in the United States, no other than the Q60 Red Sport 400.

As the name suggests, the model comes with impressive power and torque, recently highlighted in an interview by Randy Parker, CEO at Infiniti Americas, stating that:

“The new Q60 Red Sport 400 has more horsepower than we’ve ever put in any Infiniti sports coupe and will hold a strong position against its competitors with a significant power advantage,” said Randy Parker, VP of Infiniti Americas. “And, with its unmistakable styling and next-generation ride and handling technologies, we expect the all-new Q60 to continue the brand’s legacy of advancing the sports coupe segment.”

So what we have here is a massive 3.0-liter twin-turbo V6 engine, with some mechanics introduced, like water-to-air charge coolers, optical turbo speed sensor, two water pumps as well as a 14.7 psi turbo boost. The result is a whopping 400 horsepower and 474 Nm of torque.

From a visual standpoint, the 2017 Infiniti Q60 Red Sport Coupe stands-out from the crowd with the Red Sport 400 exhaust tips, chrome-finished red “S” logo on the front fenders and trunk, or 19-inch alloy wheels, while the interior welcomes you with semi-aniline leather sports seats, aluminum-accented pedals and paddle shifters and so on.

Other unique features also refer to wide sport brakes, sport suspension system in the shape of the Digital Dynamic Suspension and so on.