Jaguar BlackJag Concept on the market 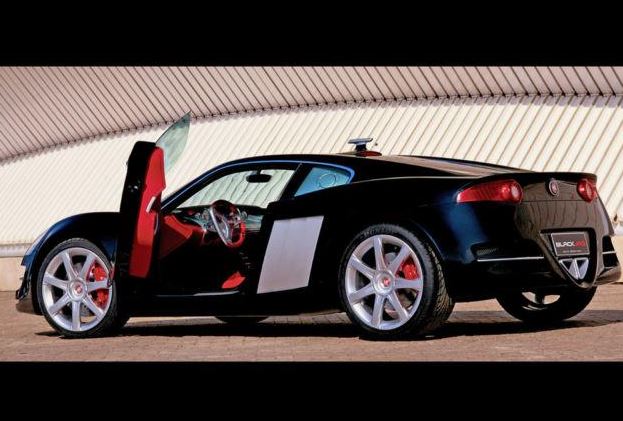 Pretty much every Auto Show in the world hosts not just new production models, but also concepts that were never intended to make it in dealerships.

Most of these concepts are just a nice way of car makers to show off, while muttering something like “this is the future of the brand”… which never is.

Most of them are quite unique, and some, like the 2004 BlackJag Concept, are downright awesome. First time presented at the 2004 Geneva Motor Show, the exquisite Jaguar found itself in the hands of a very wealthy owner. Now, a full 10 years later, it seems that the owner tired of the machine and wants to sell it.


The still anonymous German owner is asking € 2.8 million, a sum pretty high, even for a one-off Jaguar. So, besides the unique beast that is the BlackJag, what else is there for that kind of money? Well, under the hood resides a massive 7.0 liter 10 cylinder engine capable of delivering 640 Hp. The power translates into a 3.8 seconds dash to 100 km/h , and a top speed of 338 km/h.