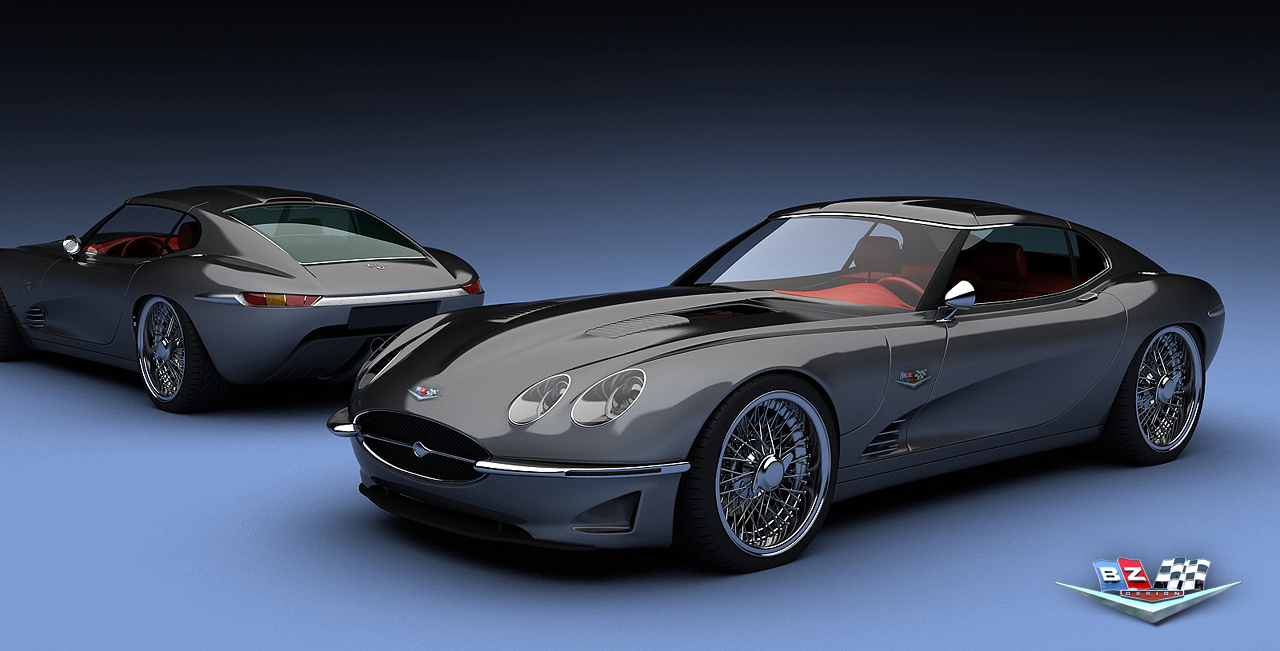 Don’t you just love it when big time manufacturers reinvent their glorious models from the past? I know I don’t, and it seems Jaguar is pretty much in the same boat as me.

That’s because the British at Jaguar don’t really feel like reviving the E-Type as one of their models. Happily for those who actually want a new Jaguar E-Type it is happening.

Made by a Swedish design firm called Visualtech and based on the 2012 Growler E Concept we’ve just been confirmed a limited production.

Don’t be fooled by the somewhat abstract naming, this actual concept will genuinely be a properly built and easily recognizable modern day Jaguar E Type.

The production of the Growler E Concept will soon start with the first deliveries set to take place in 2012.

The Swiss coachbuilder isn’t going to be alone in the production of the Growler E Concept as help will be on hand from Steyr or the Finnish firm Valmet.

Since you can see the body and imagine most of the interior, the power of the modern day 2012 Jaguar E Type is going to be powered by Jaguar XKR’s 5.0-liter supercharged V8 and producing some 600 horsepower.

Once the exciting part is over, the 2012 Growler E could get disappointing as if the production run is short the price would be $1.4 million or even half that if they make enough of it.