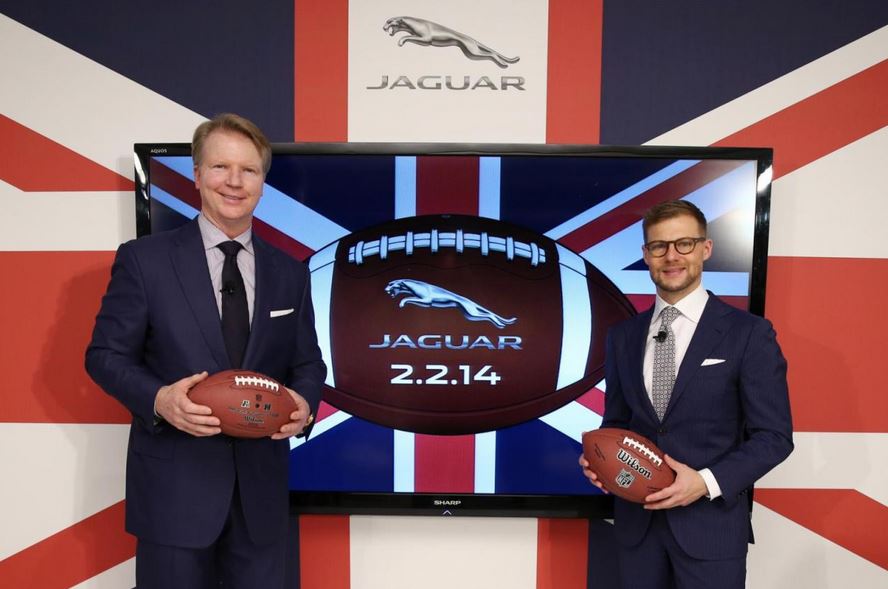 The American Superbowl is a sporting even that catches the attention of sports fans across the globe, and not only.

With such a high profile, each second of advertisement sold during the event costs takers quite a pretty penny.

This year, Jaguar announced that they will also join the fray, and in big style, with a 30 seconds video featuring their new F-Type Coupe.

In a press release, Jeff Curry, Jaguar North America’s vice president said “the campaign signals that the F-Type Coupe is the new British bad boy in the segment and is designed to disrupt the tradition-bound sports car market. The Super Bowl is a perfect advertising platform for Jaguar given our new products, fast growing sales in the U.S. and the renewed interest in British cultural icons.”

We don’t have much more information on the content of the ad itself, but Jaguar says that director Tom Hooper will be handling it, and promises some prominent British actors to make an appearance. One thing is certain, though. Jaguar has its work cut out for them, as the Superbowl gathers some of the most imaginative and successful advertisements out there.