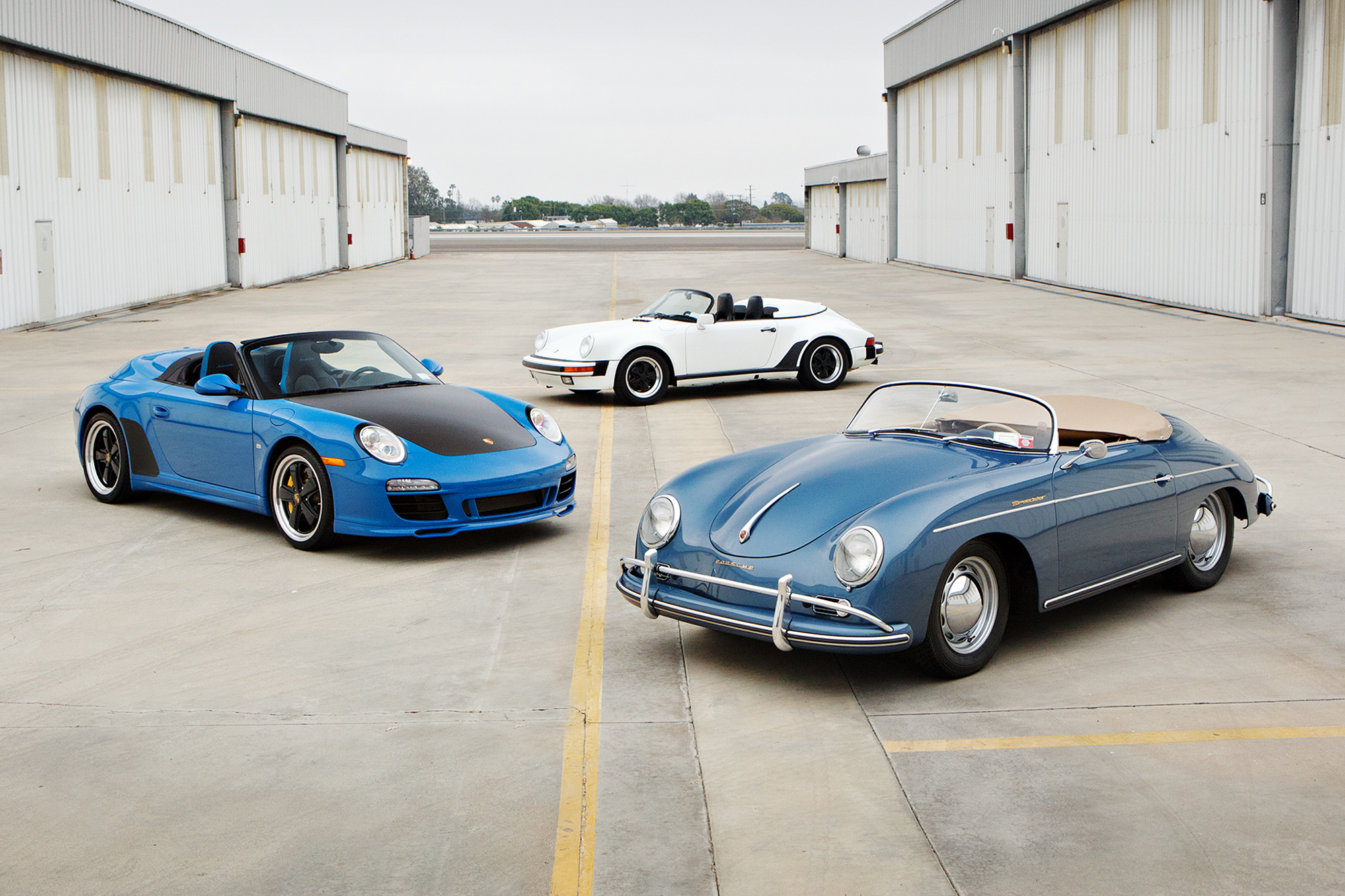 Jerry Seinfield sells his Porsches. Not all of them, though. I have no idea why, but looking at the selling list, I can only say there are some amazing models on it!

Jerry Seinfeld owns one of the most impressive Porsche collection, assessed at over $15m. He owns some of the rarest Porsches ever made, and keeps them in a $1.4m garage. It isn’t any information regarding the exact number of cars, especially because it changes from time to time. But some say is around 50. Some of the rarest models in his collection are: one of the 337 Porsche 959 ever built, a 1955 Porsche 550 Spyder, exactly like the one owned by James Dean and my personal favorite, a 1990 Porsche 962C, that will be auctioned in just over a month.

If buying one of them could be expensive, admiring all of them is pretty cheap, as a general admission fee is $30 and allows you to view the cars and to be present at the auction.