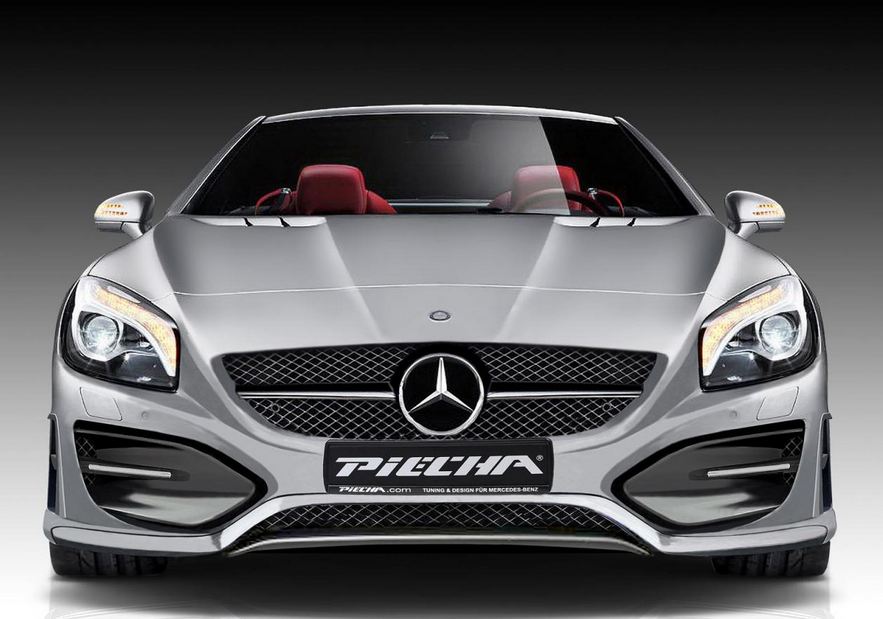 Mercedes SL gets today a series of styling tweaks from the specialists at JMS and PIECHA Design. The two companies teamed up to refresh the styling of the German model, their new package being called Avalange GT-R.

At the exterior, buyers will get revised front and rear bumpers, LED daytime running lights, side skirts and a rear spoiler.

According to the tuners, the Mercedes SL Avalange GT-R package starts at around €12,000. However, they plan to offer a series of performance tweaks as well as new wheels and suspension tweaks.

“One thing is already clear: The SL has always been THE technology platform and flagship in the portfolio of PIECHA Design and that will not change with the Avalange GT-R,” says PIECHA Design.

More information and photos will be released next month, hopefully we will find out some details about the performance improvements as well.