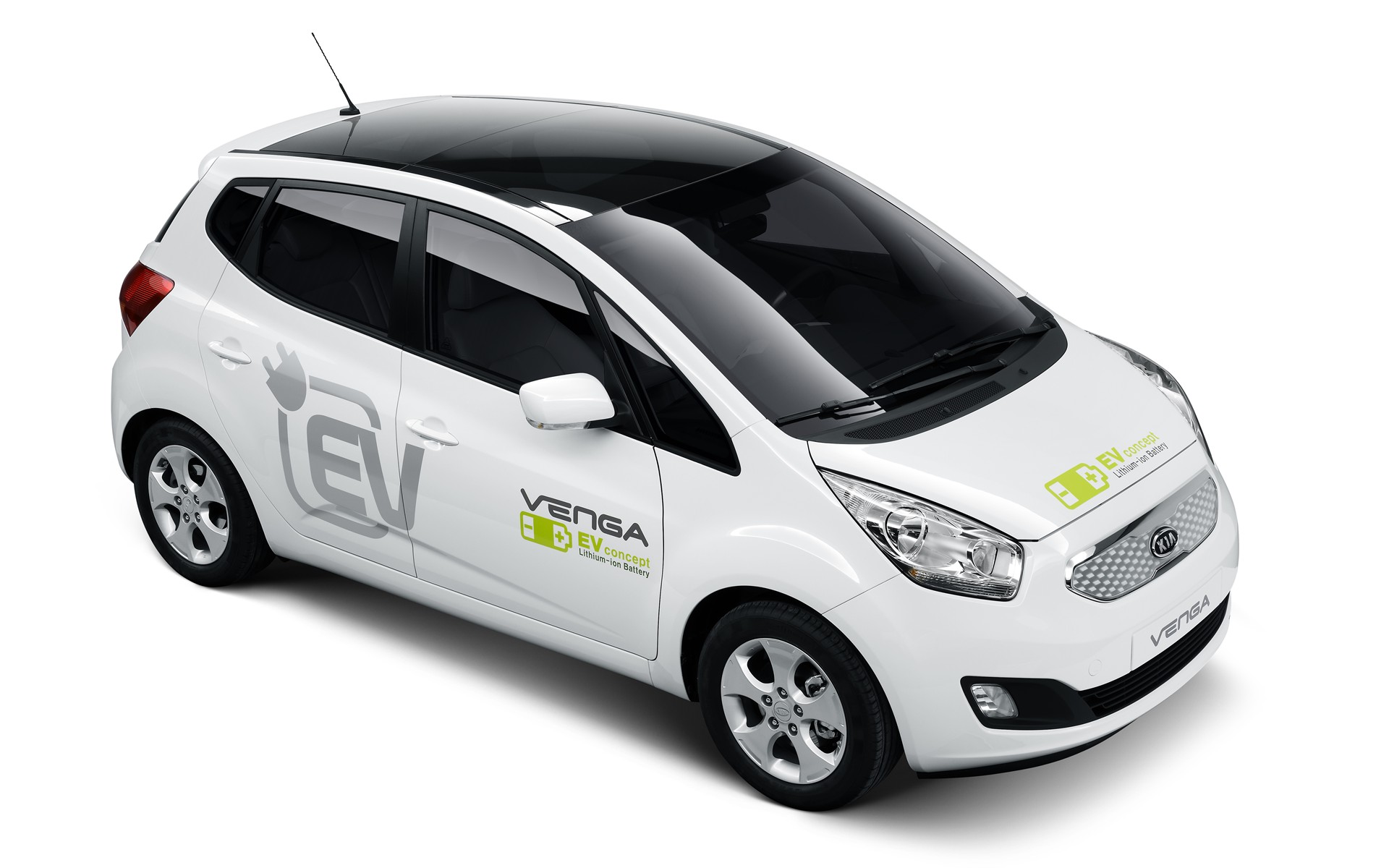 The Hyundai Group has set its sights on the EV market and their latest announcement in this area is one that reveals they plan to launch an all-electric version of an upcoming Kia CUV.

While no photos or at least spyshots have been released of such a creation the claims of the company are quite bold and their plan of a release as early as December of next year.

This is impressive especially seeing how the Hyundai Group has just released the I10 based BlueOn EV less than a week ago.

Even so, here’s what the director of Hyundai Motor’s Electric Vehicle Development Group, Mr. Hong John-hee had to say about the company ambitions: “We plan to produce 2,000 electric vehicles based on Kia’s upcoming cross utility vehicles, and 500 BlueOns by 2012.”

There is a catch to this statement though, all of the above mentioned cars will be heading to various government organisations from South Korea and the actual commercial offerings will be ready sometime in 2013, and even that’s not completely clear as Hyundai is still yet to decide what models will be sold and where.