Koenigsegg One:1 Released into the Wild 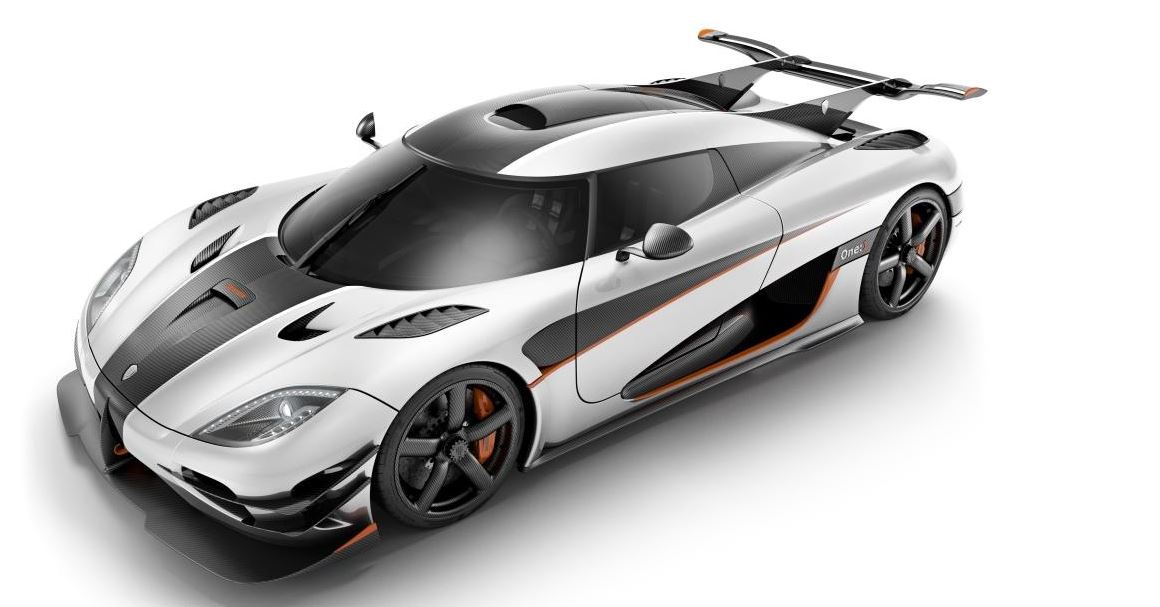 It is now official that the Koenigsegg One:1 was released out into the wild, becoming the fastest car, in the world, outrunning for good the Veyron SS model.

The Swedish company has recently managed to unveil its super force car One:1 to shatter the world record owned by Bugatti Veyron Super Sport.

The Koenigsegg One:1 sports a carbon fiber wheels, a technology just being put to the test, with 19-inches, all wrapped in Michelin Cup Tires, covering the 397 mm front power assisted ventilated ceramic discs.

The Koenigsegg One:1 has a 7-speed dual clutch transmission and electronic differential. The supersonic car springs from 0 to 400 km/h in a top 20 seconds with 10 seconds around stopping sequences.

But the Geneva Motor Show, which is just a milestone away, will reveal more about the car`a other features and pricing.