Koenigsegg One:1 will achieve its scope ratio-wise 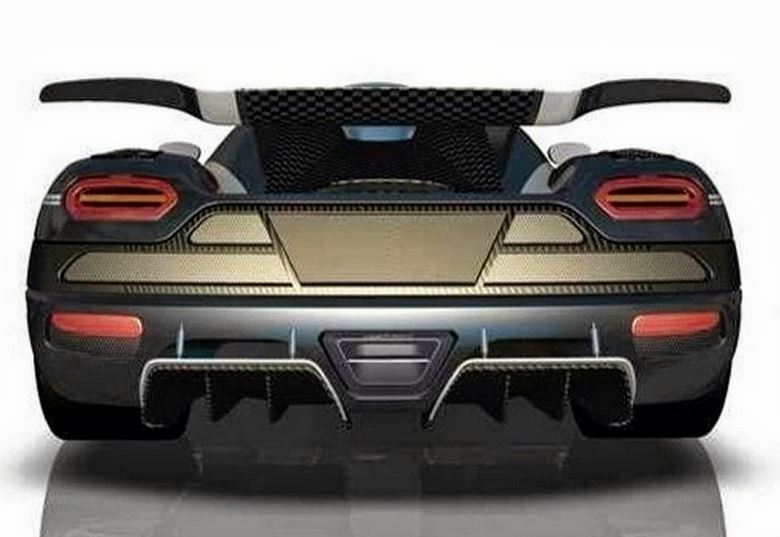 New reports have emerged concerning the Koenigsegg One:1 supercar, and besides the hard to spell brand, the model name is a very good clue to what the exclusive manufacturer plans.

With this new model, they plan to achieve what they say is a true one-to-one power to weight ratio.

While there are several cars out there that achieve this ratio, it is mostly calculated “dry”, meaning no fluids were accounted for. In a recent press release, Christian von Koenigsegg, owner of the company, said they will be engineering the One:1 to account not just for the fluids, but also the driver.


Even in these conditions, the supercar will manage to dish out 1.400 Hp while keeping the mass at 1.400 kg. This is quite hard to believe, considering that the mass of the driver can vary widely, and we are quite curious as to find out what they would use as the average driver weight for the ratio calculation.

Besides the sheer brute power unleashed by the Koenigsegg One:1, computer estimates also say that the vehicle will set new acceleration records for 0-200, 0-300 and 0-400, the latter calculated at a mad 20 seconds. The Koenigsegg One:1 will be built in only 6 units, with an early prototype scheduled for this year, toward the end.