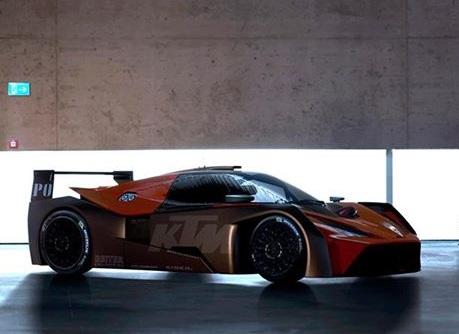 KTM decided to ease the wait and reveal initial details and the first photo for the new X-BOW GTR. We’ve seen a teaser of this car last year but this image certainly makes more justice.

The KTM X-BOW GTR will compete in the GT4 competitions but this will happen only after the company will debut the car. This will happen this year, namely in April, while pricing will start from €139,000.

In order to build this sports car, KTM teamed up with REITER Engineering. There’s no doubt that the new X-BOW GTR will be a powerful machine but for now, we have no details about the powerplant or the performance figures.

“We are now in the end phase and if we can keep almost exactly to our self imposed, extremely tight schedule, it is looking good,” says the company.

With order book to open in April and seeing the interest from several teams, more details on the new model should be released quite soon by KTM.