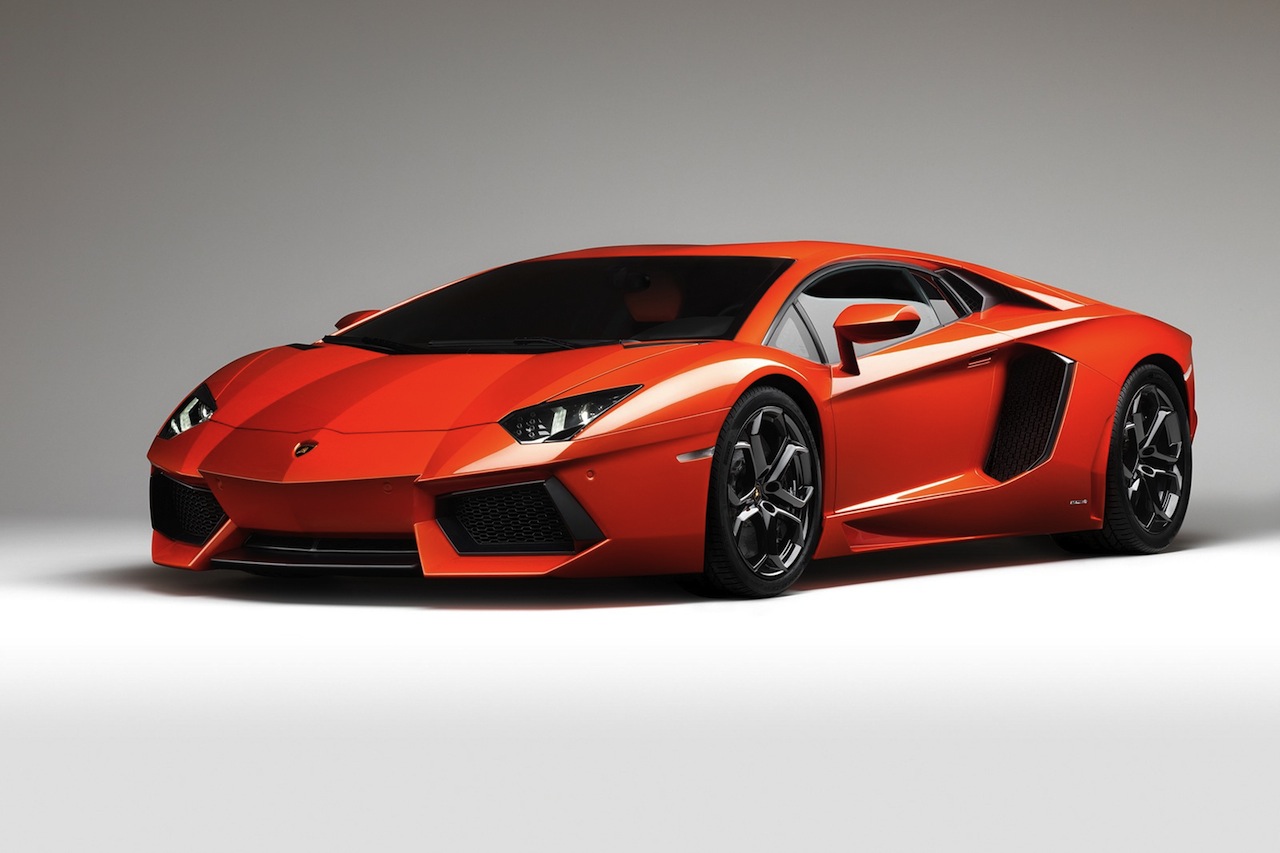 Unlike the Italians, they planned to share a lot of technicalities behind the flagship cars they make so we just got a few extra numbers on the Lamborghini Aventador.

The newest V12 raging bull is going to be using a carbon fiber monocoque and that’s part of how we know about it’s production numbers.

You see the carbon fiber molds that are used to create that Lamborghini Aventador monocoque will need replacing after 500 units are made.

And if I were thinking about something even more boring than that it would about how the Lamborghini Aventador is budgeted for eight sets of these molds. That means that only 4.000 units will be made.

If you think about it, the Lamborghini Murcielago before it was made in 4099 units. Nobody would ever consider a flagship car from Lamborghini as a volume product but boy can they be boring about it.

I know that specs like these don’t really cheer up the boredom of knowing about molds and production units but you can clearly see that Audi owns Lamborghini right now.