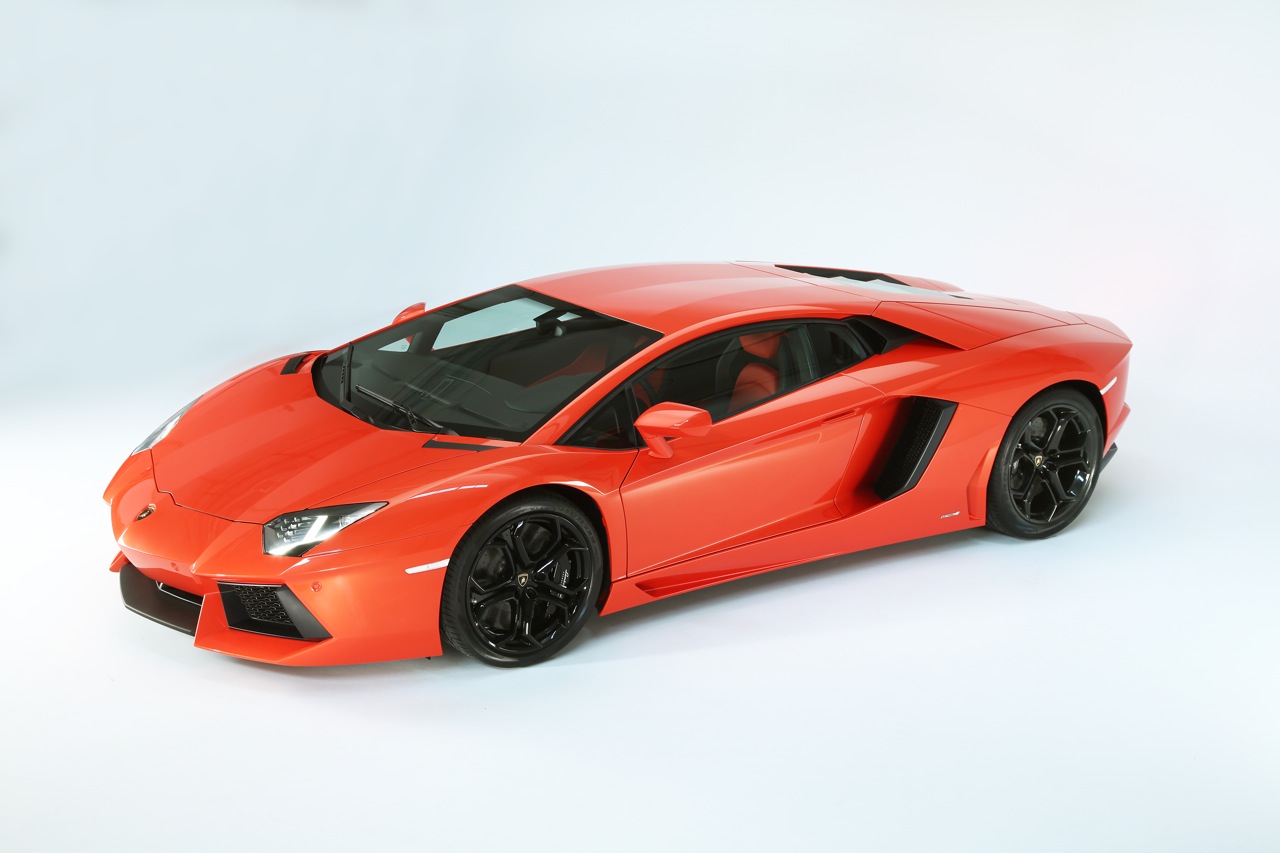 We all know how rare Lamborghini models can be and as the Aventador just hit a new production milestone we get confirmation of that idea.

The Italians are quite pleased with the rate at which they’re pumping out Lamborghini Aventador models but don’t think they’ve just made a couple of million or so.

The reality is that the Lamborghini Aventador has barely gotten to the point where just 1.000 units have been produced.

The particular model to wear chassis number 1000 was finished in a typical Lamborghini color, the Argos Orange we all know and love.

This new car is headed for Bavarian architect Hans Scheldecker, a lucky guy who already owns a Diablo. That must be a hell of a garage.

Getting back to the Aventador, even though it took some 15 months to get to the 1000 unit mark, it’s much, much better than the predecessor.

Lamborghini only managed to sell 1000 Murcielago units in twice the amount of time. At this rate, if Lamborghini ar going to stick to their schedule some changes will need to turn up.

If the regular 4000 or so production run is to be maintained, the Lamborghini Aventador will have itself a short life of around 3-4 years.

Either they slow down making them or come with a wider production range of 6-7000 units to spread for around 8-9-10 years.

The Volkswagen Group’s takeover of the Italians may not be one of the most important things to happen in their brand life but it’s certainly going amazingly well for sales.