Lamborghini Huracan, the replacement of the Gallardo 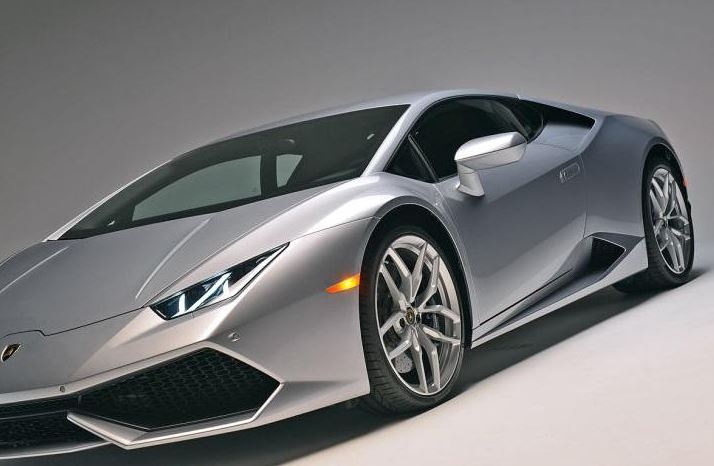 One thing we have to appreciate about Lamborghini in regards to the model which will take on the legacy of the Gallardo.

They didn’t drag the tiered unveiling too long, giving the people what they wanted: to see what is to be the Italian car maker’s next flagship.

While the name Huracan might stir a bit of vociferation, it suffices to say that it was named after a famous fighting bull from way back. What is more important than the name is the bull under the hood, namely a 5.2 liter V10 capable of 610 Hp output. Combined with the 1.422 kg weight, it makes for an acceleration time to 100 km/h of just 4.2 seconds, before topping at 325 km/h.


The design is not too shabby, either. Quite the contrary. While not an avid fan of the bull, I have to admit that I am taken in by the pictures finally released. The Lamborghini Huracan will first be seen live at the Geneva Auto Show next year, and spring will also bring the start of its sale.