Lamborghini Recall in China due to problems at the fuel tank 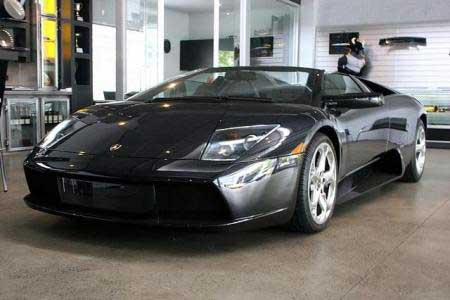 The people at Lamborghini have to repair 30 cars in China after the Asian authorities discovered that the models have problems at the petrol tanks. Even the supercar manufacturer, Lamborghini, can’t escapes the recall nightmare, they met some technical problems of manufacturing. Once the world’s most manufacturers were aligned to the “trend” launched by Toyota in January recalling models in service stations for repairs, the Italian manufacturer of sports models have problems regarding the fuel tank in China.

The Chinesse office of Lamborghini announced that it would recall 30 cars in service because of problems at the fuel tank.

According to the official press release issued by the Chinese authorities in charge of controling the products quality sold in this country, the specimens’ tanks in question may crack under certain circumstances, that will result in endangering the occupants. The Italian supercars manufacturer will replace free the fuel tanks that may have that problem.