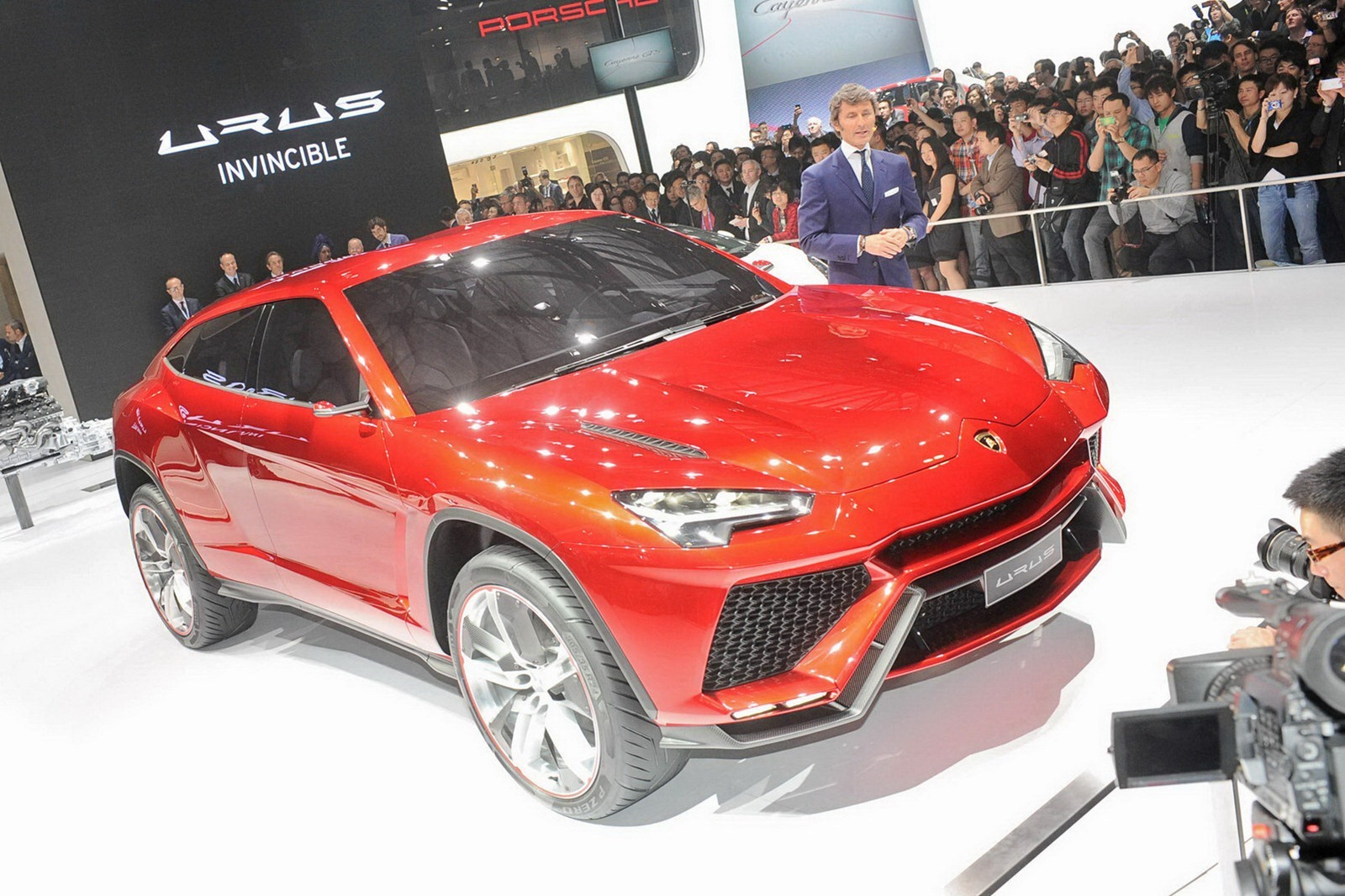 Lamborghini might not make this one a reality, yet we’re not very bothered about the problem since it’s not the most loved model out there.

The Italians have had a word with their accountants (can you imagine an Italian accountant?) and it seems that they’re not very chuffed at the idea of making the Urus.

It feels somewhat ironic that the SUV/supercar that would have made the guys at Lamborghini a lot of money would not be made because they currently think it won’t sell.

Insiders are saying that the main concern at Lamborghini right now is that 2013 will not bring any growth to the luxury segment.

Since plenty of SUVs are already available in the luxury segment and Land Rover recently introduced the newest generation of the Range Rover.

Apart from always being an attractive car for the luxury buyer, it now went considerably upmarket with average price hikes being around 30.000 USD.

With this unpleasant turn of events, the ever-popular Porsche Cayenne and Maserati’s efforts with the upcoming Kubang, Lamborghini’s business case is sounding slim.

Even though most of these cars are likely to come in cheaper than the estimated pricing for the Urus, the Volkswagen Group is the one making the final decision.

When a car maker reports major stuff like this to the owner, things look more difficult than in-house folks could asses, which is never a good thing.

It must be those Italian accountants that are to be blamed.