Lamborghini walks us through the main features of the Huracan 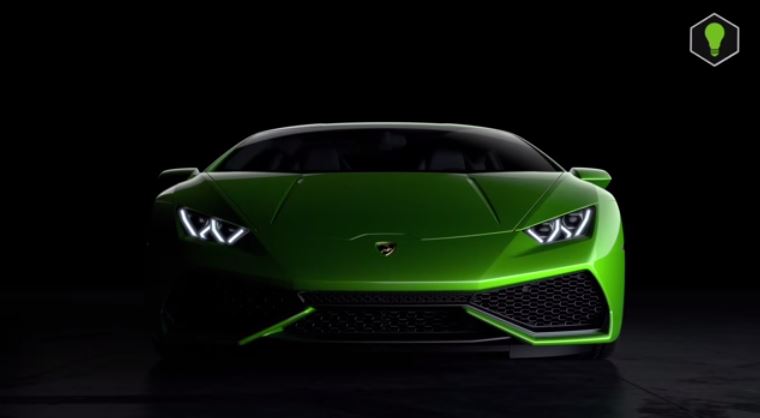 It has been quite some time since Italian car maker Lamborghini launched its Gallardo replacement, the Huracan, and the hype seems to have dialed down a bit.

So why not release a video detailing main features on the vehicle? You know, in case the medias already forgot about it.

Why forget about it? Well, there are quite a lot of people out there that feel the Huracan might have strayed a bit from the Lamborghini way. While performance figures attest to it being a true beast, the new design can be considered a bit mellow, and that’s just not Lamborghini.


But for every naysayer, there is at least one fan that wants to know more about the Huracan. So the next video is for exactly those people. From the “double Y” day time running lights to the variable power distribution, the video has it all, and even presented in a very nice way. Watch just below.