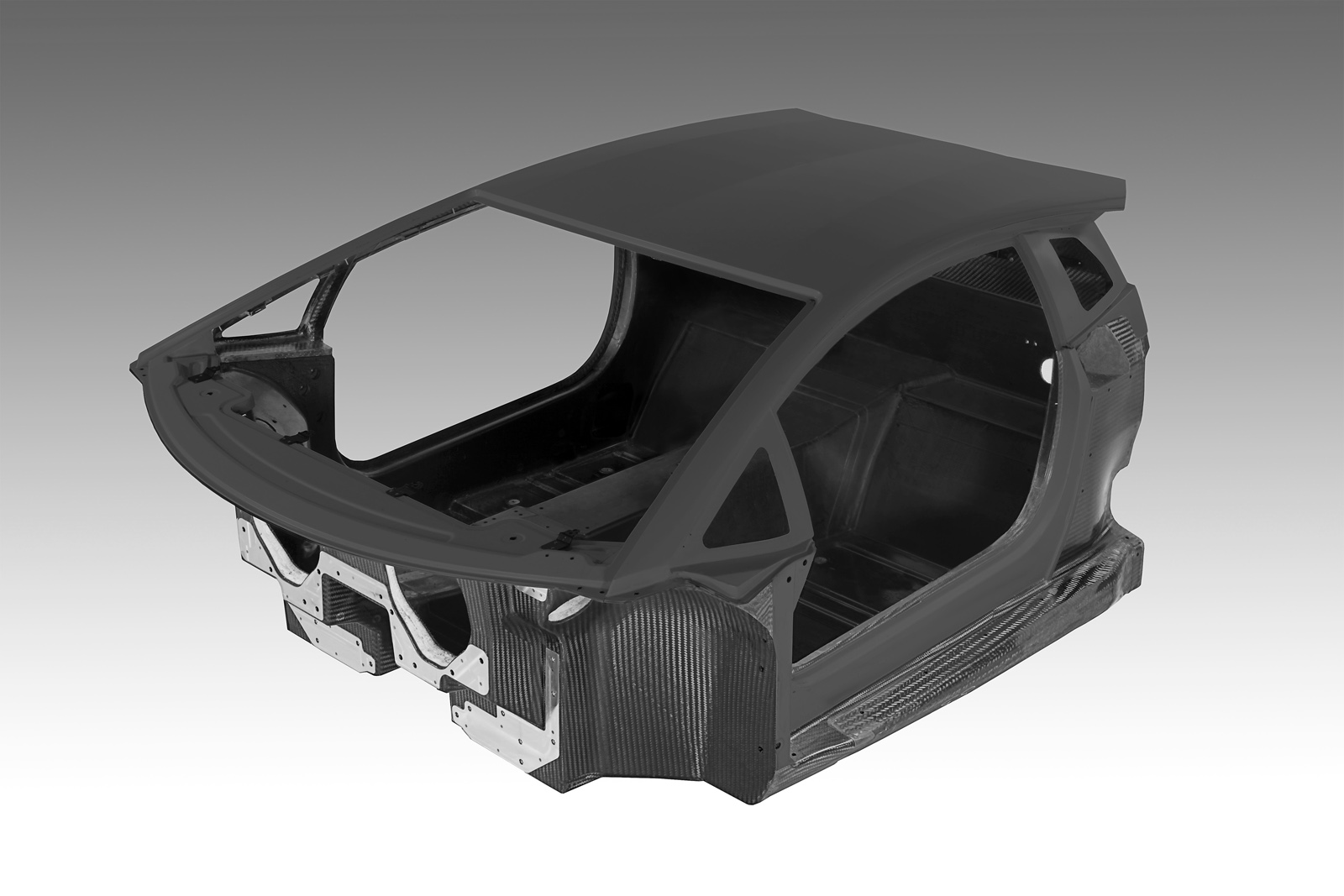 Lamborghini’s teasing process of the Murcielago replacement has taken a turn for the worst. We’re now getting images of some of the stupidest parts of the new car.

What we have here is the LP700-4’s carbon fiber composite monocoque (add mostly boring words here) which makes up the passenger cell.

At this point I’m started to get worried, even though the technology of the new Lamborghini flagship is amazing and in some of the parts revolutionary, I would be happy with a list of it.

I don’t need to see each and every bit of it broken apart. And I don’t think this applies for even the most hardcore fanatic Italian fans that the Sant’Agata Bolognese has.

I would, and I’m sure many of you would agree, prefer it if Lamborghini came forward and released some teasers of certain details on the new car.

Preferably the same way Lamborghini did with the teasing of the Sesto Elemento earlier this year.

If that’s a no go, then Lamborghini should simply shut up and keep to themselves instead of showing us something as boring as this is.

Happily, the new Lamborghini LP700-4 will be revealed at the Geneva Motor Show and then we won’t have to worry about seeing this sort of stuff.

Oh, and just in case you’re that lonely, the whole monocoque is designed so well that Lamborghini says it weighs in at just 324 lbs.