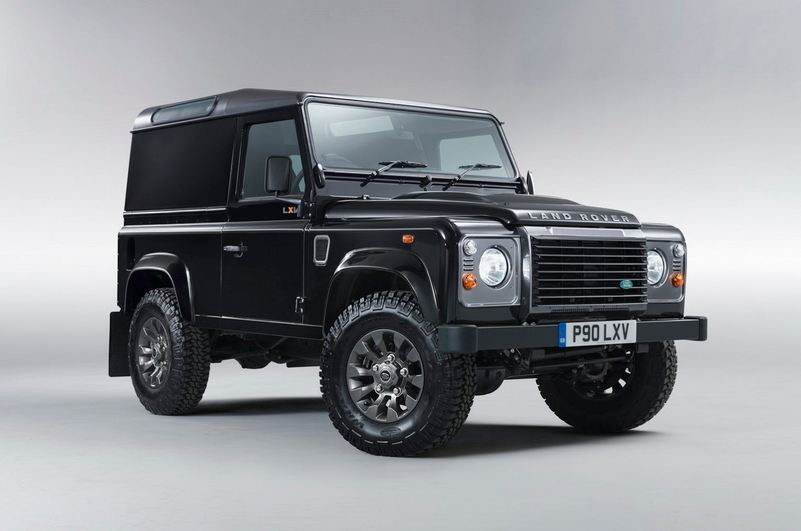 Today marks 65 years since the Series 1 Land Rover first started its trip on the assembly line. And as is the case with so many other car makers, this milestone calls for something special.

That something special comes in the form a special edition Land Rover Defender and an event where, among other things, a special exhibition is presented.

The display will be installed at Packington Estate, Land Rover’s original testing ground, and it will contain 130 vehicles portraying the rich history of the British car maker.


Called LXV, after the roman numeral writing of 65, the special edition Land Rover Defender is a nice touch. Under the hood, it sports a 2.2 liter diesel engine capable of producing 120 Hp and 360 Nm of torque. This power is transmitted to the wheels thanks to a six speed automatic gear box.

Some cosmetic changes are also noticeable, like the Santorini Black paintjob or the 16 inch Sawtooth alloy wheels. The inside is draped in leather with contrasting orange stitching and the LXV name embossed on the headrests. If you feel festive and decide to buy the Land Rover Defender LXV special edition, you must be good for 28.765 GBP.