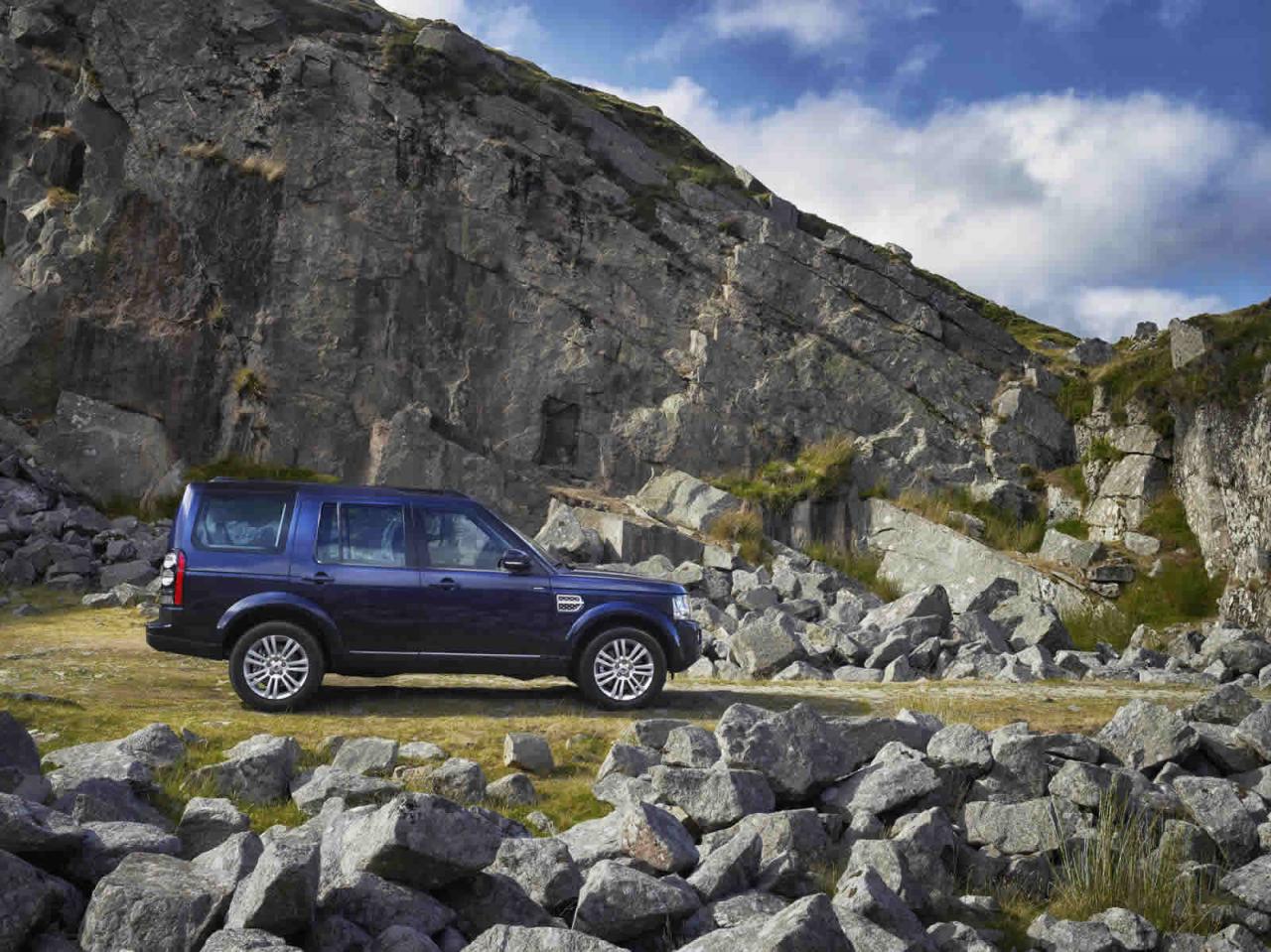 Land Rover released details on the 2014 Discovery, a model which receives a series of styling improvements for the new year.

You will also notice the 2014 Land Rover Discovery facelift by the front badge which now has the Discovery lettering instead of the Land Rover badge. At the interior, buyers will benefit from a 17-speaker Meridian Surround system, reverse traffic detection, blind spot monitoring and other safety systems.

Land Rover also offers a ZF eight-speed automatic transmission while the 0-100 km/h sprint is possible in 8,8 seconds. Pricing and availability details will be released soon.