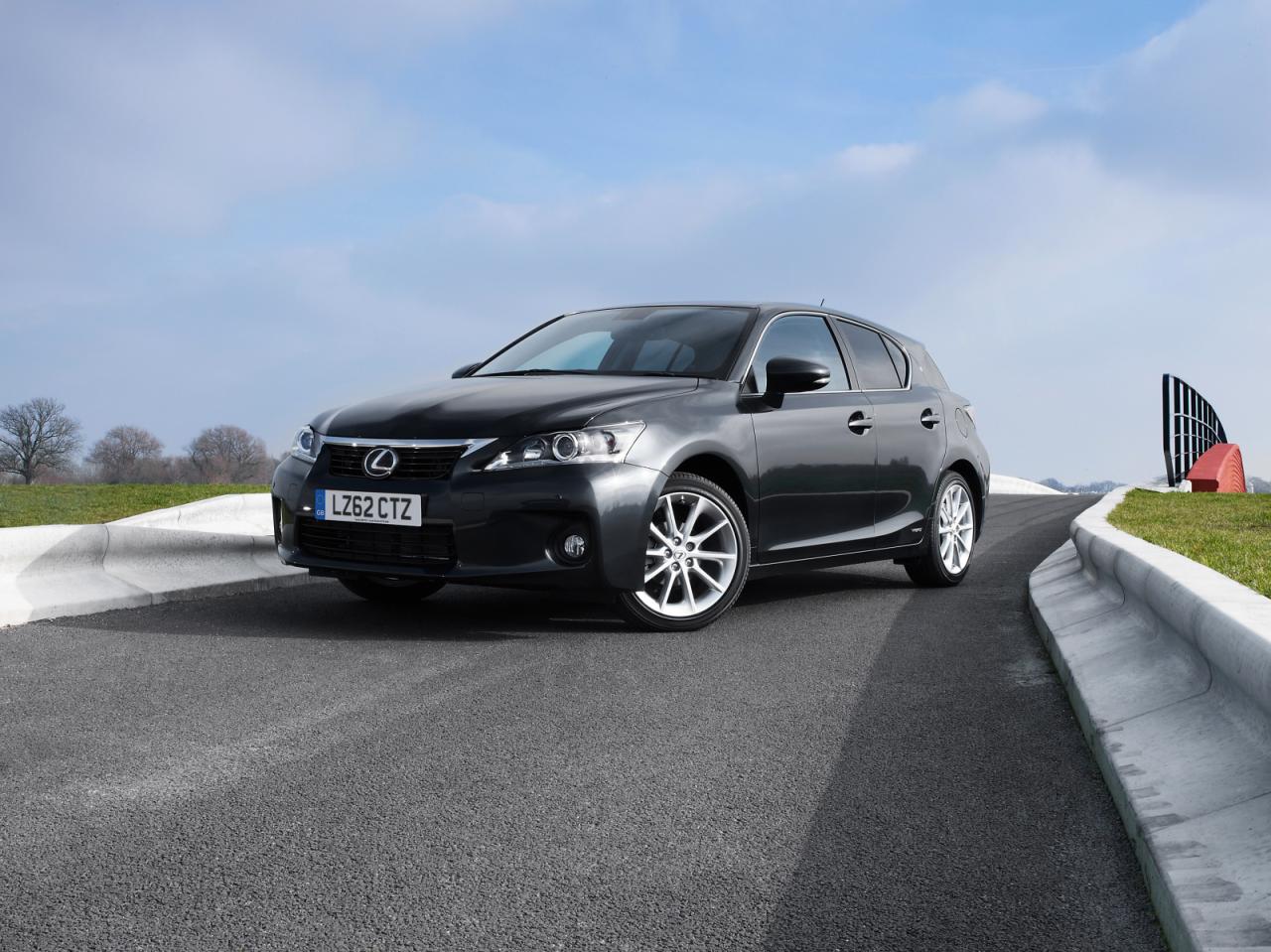 Even the 2013 Lexus CT 200h is around just for few weeks, the Japanese car maker decided to introduce a new variant of the hybrid model in the UK. To be more specific, we talk about the CT 200h Advance, a model which is based on the entry-level SE version but adds several features for only £500 more on top of the aforementioned model.

At the interior, buyers will benefit from higher quality materials and a new Tahara upholstery.

On the outside, the new Lexus CT 200h Advance gets a new metallic paint, rain-sensing wipers and electrically adjustable door mirrors.

As you probably guessed, the hybrid power train under the bonnet remains the same while other systems such as cruise control, satellite navigation, reversing camera and auto-dimming rear-view mirror are standard as well.

First models will be delivered starting December carrying a starting price of £24,495.