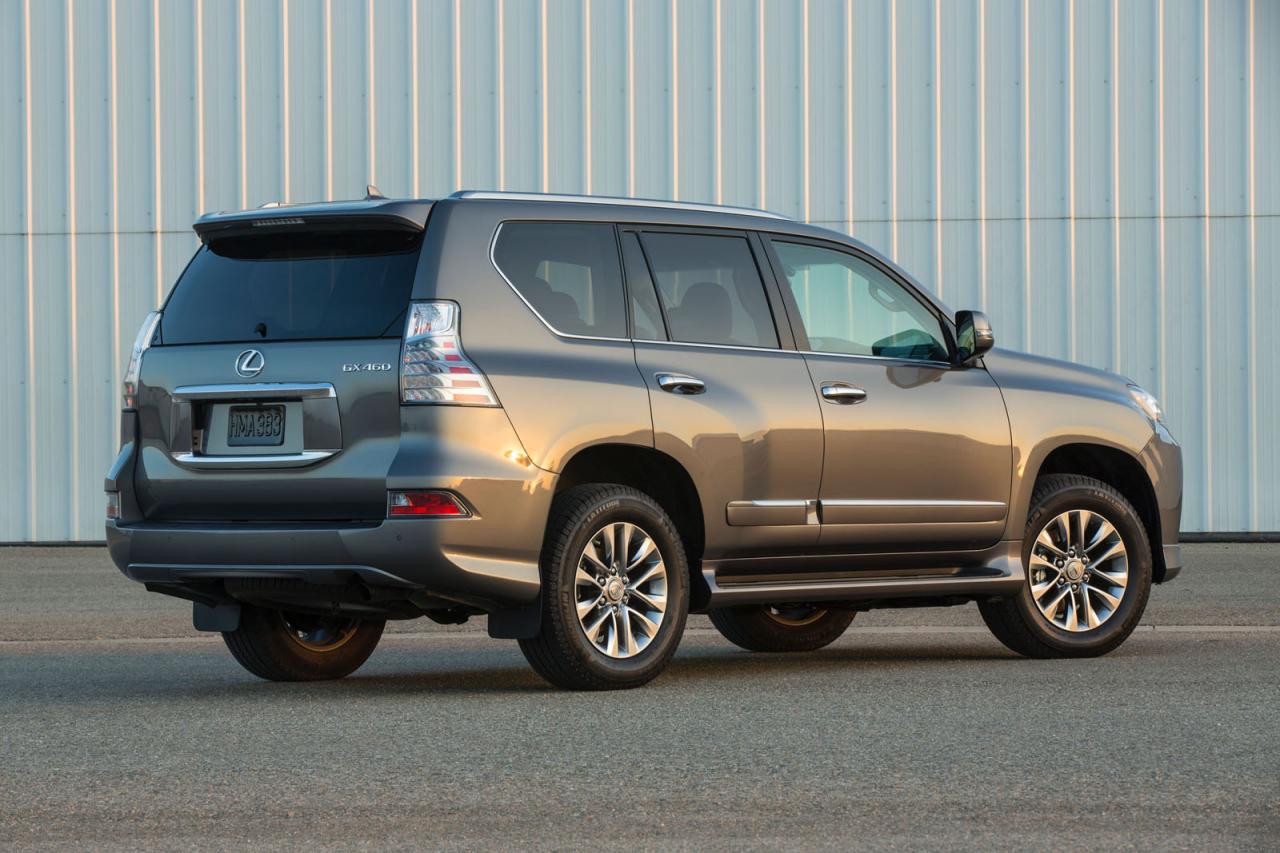 The 2014 Lexus GX is now officially here after we saw several leaked photos in the past days. Scheduled to hit the dealerships in September, the revised GX comes with new LED headlights, revised bumpers, front grille and taillights.

Under the hood we find a 4.6-liter V8 powerplant producing 301 horsepower and 445Nm of torque.

The power is transferred to the wheels via a six-speed automatic transmission while EPA-estimated fuel economy figures are rated at 15mpg (city) and 20mpg (highway).

If you want more features, there is the Lexus GX Luxury which benefits from larger alloy wheels, an adaptable air suspension, Blind Spot Monitor and Rear Cross Traffic Alert. Pricing for the 2014 Lexus GX starts at $49,085 in the United States.