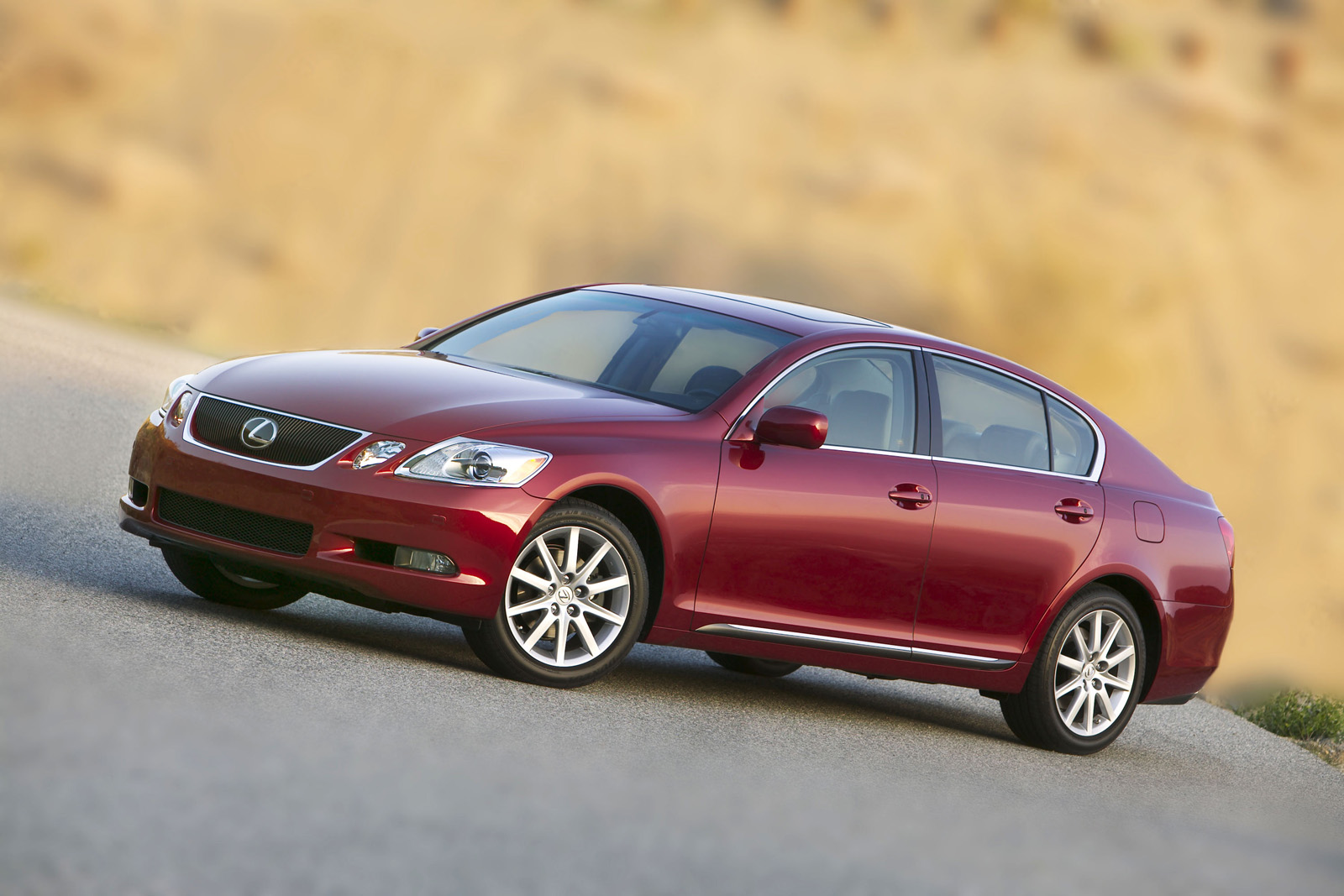 Given how recently Toyota have had quite the problem with safety recalls and such, you’d expect them to be upping their game and dipping under the radar for a while.

Not really, as the Japanese company’s luxury division, Lexus, have just announced a recall for a massive number of their cars.

By massive number, I’d like to make it clear that it’s just 5.000 units short of a quarter million Lexus GS and IS models being called back into services because of a safety risk.

The situation is related to improper tightening of the connection between the fuel pressure sensor and the fuel line. If your Lexus is affected by the situation you are facing a possible fuel leak.

We all know the sort of risks you expose yourself when a fuel leak is happening. The Lexus dealers are going to be soon calling you in to make appropriate checks and replacements.

According to the NHTSA the Lexus recall affects the GS300 and GS350 models built between 2006 and 2007 and it does the same to the smaller brother, the IS.