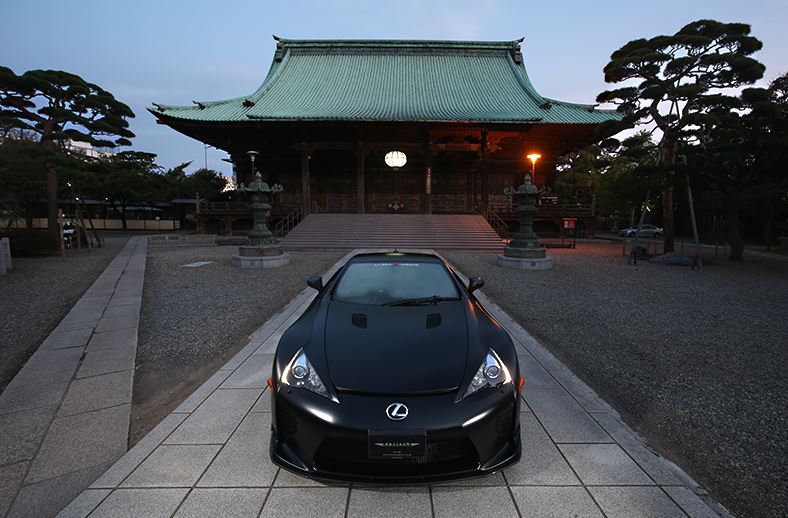 The hot Lexus LFA has been recently subjected to some upgrades, carried out by the professionals from the famous Artisan Spirits tuning division. The upgrades mainly concern the body style, while the cabin and the powertrains have been left untouched.

The main attraction of this particular Lexus LFA when riding it on the roads, would be the extraordinary paintjob, as the folks from Artisan Spirits have fitted the hot model with the satin black finish, which perfectly matches the gloss black spokes. Other upgrades include the red brake calipers, the new front splitter, or the revised rear lip and side skirts, now being made from carbon fiber.

As a reminder, the Lexus LFA was produced in Motochami, Toyota, from 2010 to 2012, the hot model coming in a two-door coupe body and an overall wheelbase of 2,605 mm.