Lexus will present production version of LF-NX in Geneva 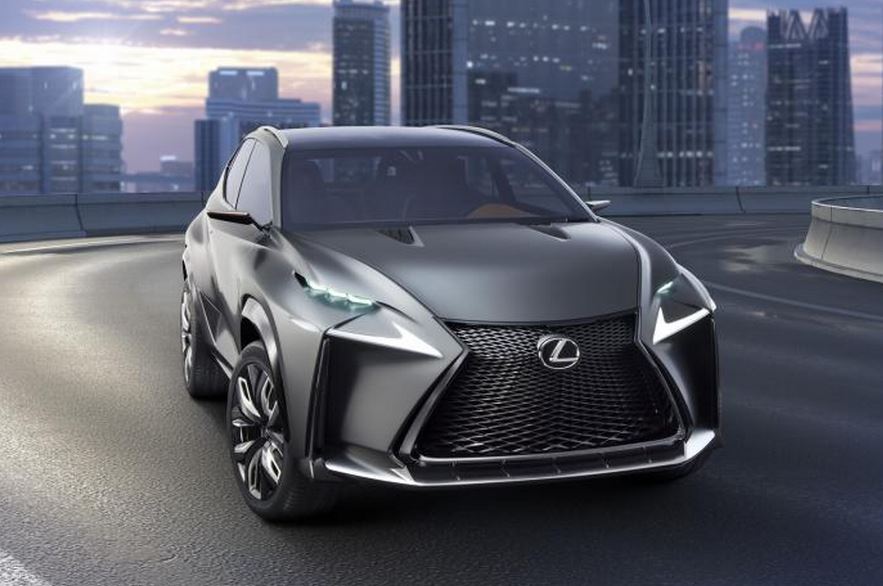 Back in September, at the Frankfurt Motor Show, Lexus presented itself with a rather nice, even a bit bold looking crossover concept.

Dubbed the LF-NX, the vehicle managed to get a lot of media attention, and for good reason, too.

The concept was powered by a 2.5 liter, 4 cylinder engine that was paired with an electric motor for more power and better emissions. The hybrid solution was quite appealing, but not quite in the final form, as the Tokyo Auto Show proved.


Still, the wow factor with the Lexus LF-NX concept was the intriguing design, which changed very little between the two shows. And the good news keeps coming in. It seems that the 2014 Geneva Auto Show will also get to see the lauded model, this time in its final, production form, which will keep the design pretty much untouched.

This is quite big news, not just because of how good the Lexus LF-NX concept looks, but also because few car maker make the transition between concept and production vehicle with so little design alterations.