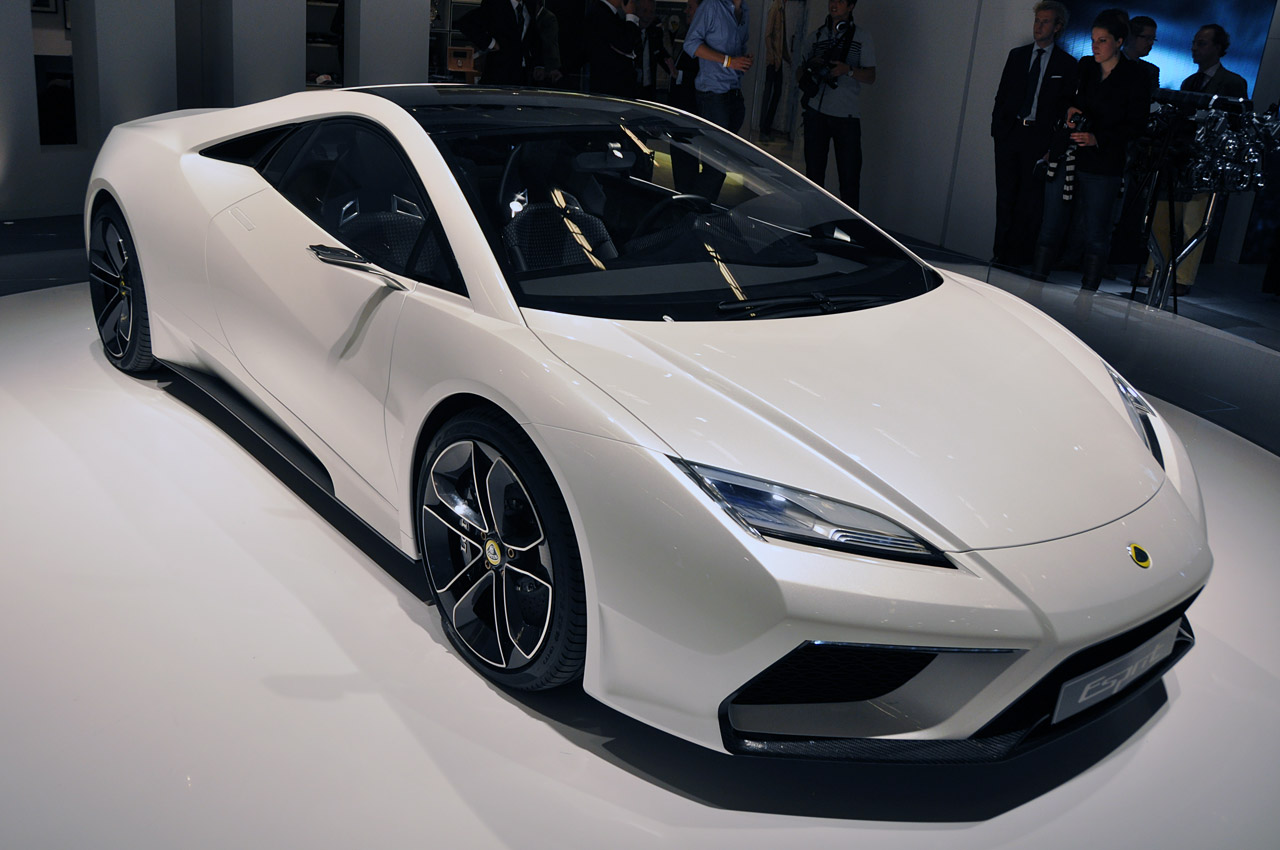 Sometimes heritage is a painful thing to have, if you’re Ferrari, you’re disappointing true enthusiasts and your creator’s desire.

If you’re Alfa Romeo, you’ll disappoint your bank manager and if you’re the British at Lotus, you’ll be somewhere in between.

After being taken over by the Malaysians at Proton, things picked up a bit for the lightweight oriented brand and they even came to the Paris Motor Show last year and amazed us.

Since then, their money has pretty much run out and as you’d imagine, they want more if Mr Colin Chapman’s ideas are to continue to live as cars.

This is where Lotus made an appeal to the British Government, actually the English Department for Business, Innovation and Skills for a little extra pocket money.

The sum required by Lotus makes for a £27.5 million loan and given today’s exchange rates that’s around $50 million U.S.

British authorities shot the request down and while Lotus’ representatives are disappointed it seems like the Norfolk based manufacturer still has a few options.

These would be still focused around Government loans and if Jaguar’s recent help from such state founded benefits won’t assist Lotus, the 1.200 new jobs that a new plant would create might.

At the end of the day a new plant in Hethel may not happen but if Lotus doesn’t get the money their future product pipeline may be affected as well so this situation is worth looking into.