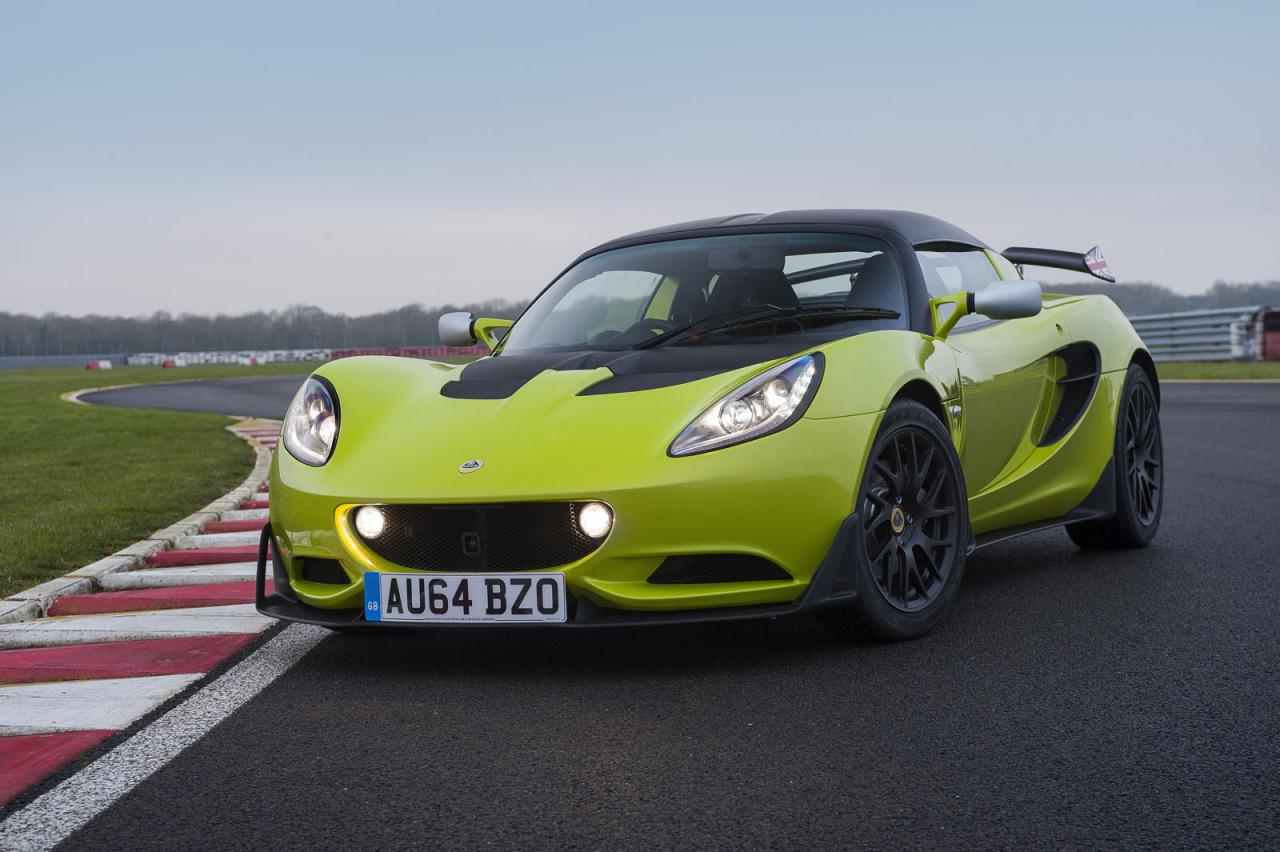 Lotus released details and photos on the road-legal Elise S Cup, a racing car that is actually legal to drive on the public roads.

With a total mass of just 932 kilograms, the Lotus Elise S Cup is certainly a beast and now, considering that you can drive it on a public road, it only get better.

At the exterior, the British model comes with a body kit including new fornt splitter, a rear wing, new winglets and a special rear diffuser. A special roll bar inside improves the rigidity and safety while a tweaked electrical system lets you upgrade the car even more.

Pricing on the new Lotus Elise S Cup starts at £43,500 in the United Kingdom. Anyone interested in the new model can already place an order as the company has started accepting them.

Tweet TweetThe Lotus British carmaker has big plans with the present Evora model, as it will launch...