Mansory reveales the Siracusa, can you guess what it is? 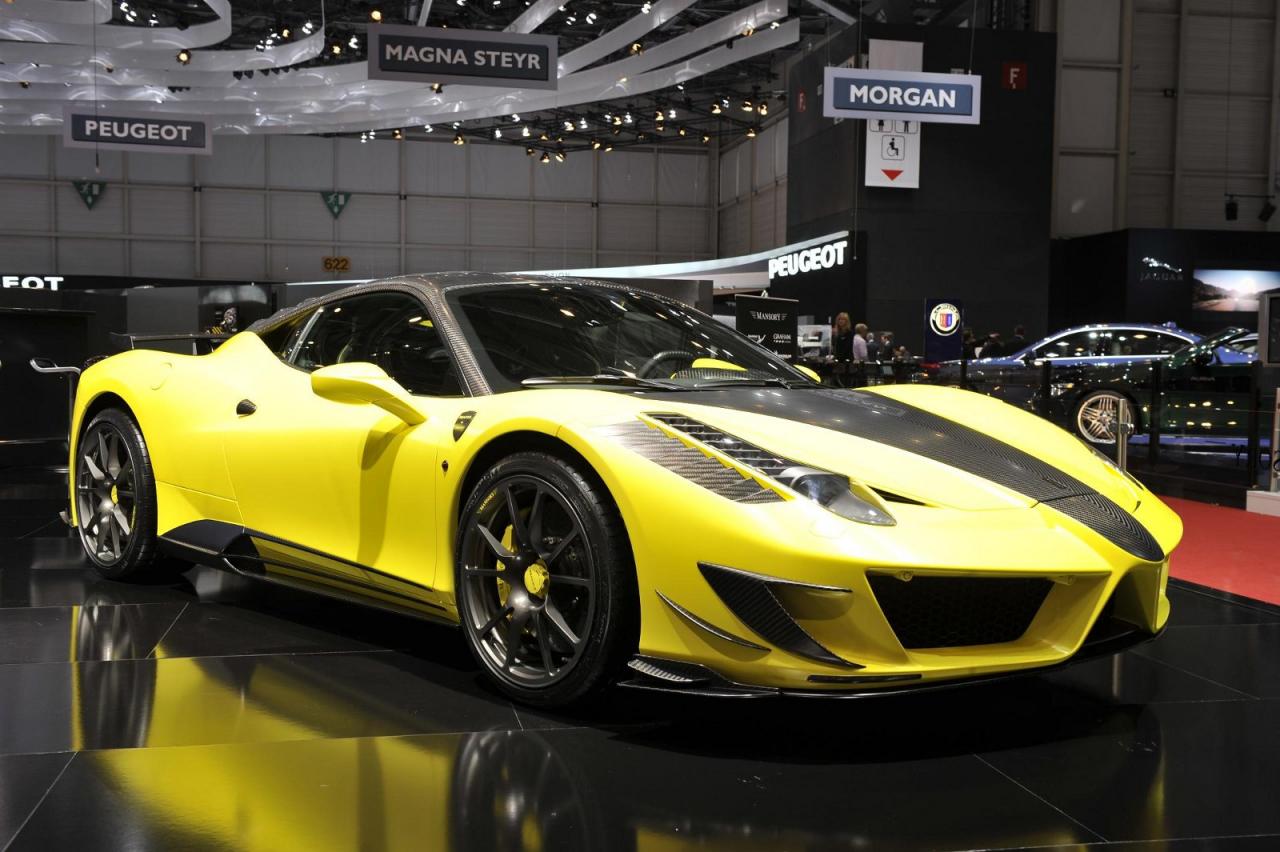 Seriously, could you guess what car lies underneath the tuning package the Germans at Mansory call the Siracusa?

It’s been revealed during the 2011 Geneva Motor Show and I have to say, it’s definitely not one of the most beautiful launches there… not by a long shot, but underneath it’s got its strong points.

The base used to create the Mansory Siracusa is a Ferrari 458 (in case you haven’t guessed it by now) and the most important stats update is how it lost 154 lbs of weight.

This was achieved in traditional Mansory tuning style, by replacing various components (even the rear window) with carbon fiber parts.

Another important tune aspect was the powerplant, already a masterpiece in itself, Ferrari’s 4.5 liter V8 engine gets a new exhaust, new air filters and a ECU remap to now create 590 horsepower and 413 lb-ft of torque.

The Germans even changed some of the suspension components, the wheels and the tires in order to improve the handling of the Ferrari 458 which probably means that much like the looks, they’ve spoiled it.

Even so, the Mansory Siracusa can get 62 mph to come on your dashboard in just 3.2 seconds and if you have more time than that you can get a top speed of 205 mph.