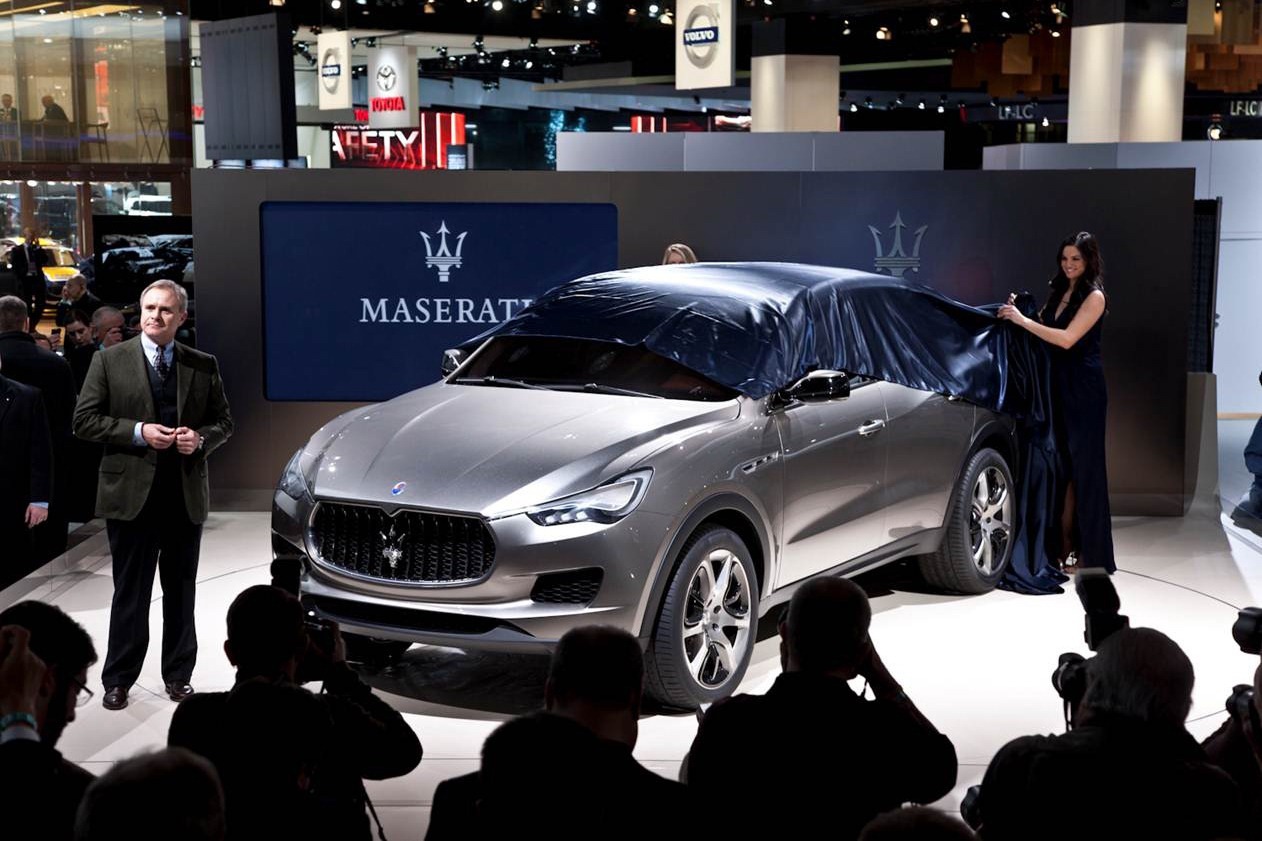 Maserati did show up at the 2012 Paris Motor Show but it’s pretty hard to understand why. All they brought was the GranCabrio MC.

The Italian brand also had something to say about their future plans and that’s only slightly better than what the lack of presence.

Maserati have cleared up the branding questions that kept popping up whenever its new SUV was talked about, or its new small sedan.

The SUV, that handsome and pretty large vehicle we know as the Maserati Kubang, will not retain the name when it hits the production lines.

By that time, the Maserati SUV will be known as the Levante. The name is inspired by the history of the company and, more importantly, sounds about right.

Meanwhile, the sub-Quattroporte four door sedan, now in shortage of a name as Levante is taken, will receive a different nameplate.

For the sedan, Maserati will bring back the Ghibli title. That’s a name that the Italians used on gran tourer models of the past.

Two Maserati Ghibli models existed, one in the late 60s, early 70s and one in the middle of the 90s. The latter felt a bit too much like a Citroen but that’s another story.

When it comes to market releases, the Levante is scheduled for 2014 and the Ghibli will be ready for a motorshow debut early next year.

Hopefully, by then we will get a chance at some detailed specs of what either of these cars will be capable of doing.