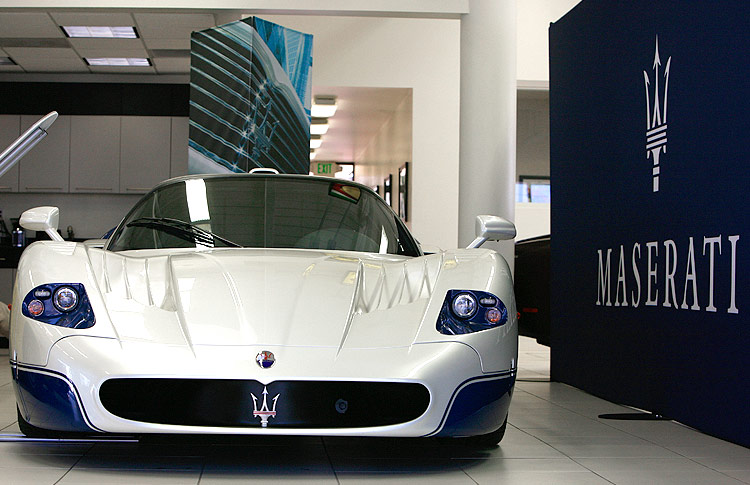 Ferrari have made it clear that they’re about to release a successor to their top end supercar, the Ferrari F60, commonly known as the Enzo.

They’ve teased all sorts of things about its construction, its engine, given us a clue into performance and even blew some smoke in our eyes about unveiling it in Detroit.

The Italians have since then gone back on that claim and have passed into the shadows. This was the perfect opportunity for a rumor to crop up.

With Ferrari’s efforts clearly pointed in one direction, what would happen at their sister company? Is Maserati going to make a successor to the MC12?

After all, the original version of the MC12 was an adapted Enzo chassis in a much more aggressive aerodynamics package.

The rumor isn’t as much a creation of popular culture imagination as it is an expected thing, you know, like a new version of the Golf getting a diesel engine.

As it turns out though, Maserati aren’t willing to go down the same route again. Not only are they not going to derive the F70’s chassis into a new car, they won’t be making any independent replacement either.

It does make sense, at the moment, the situation at Fiat isn’t among the most comfortable one in the world and the market for supercars is going to be heavily disputed soon.

Instead, Maserati will focus its efforts on rolling out its new Quattroporte as well as a smaller sporty sedan in the near future.