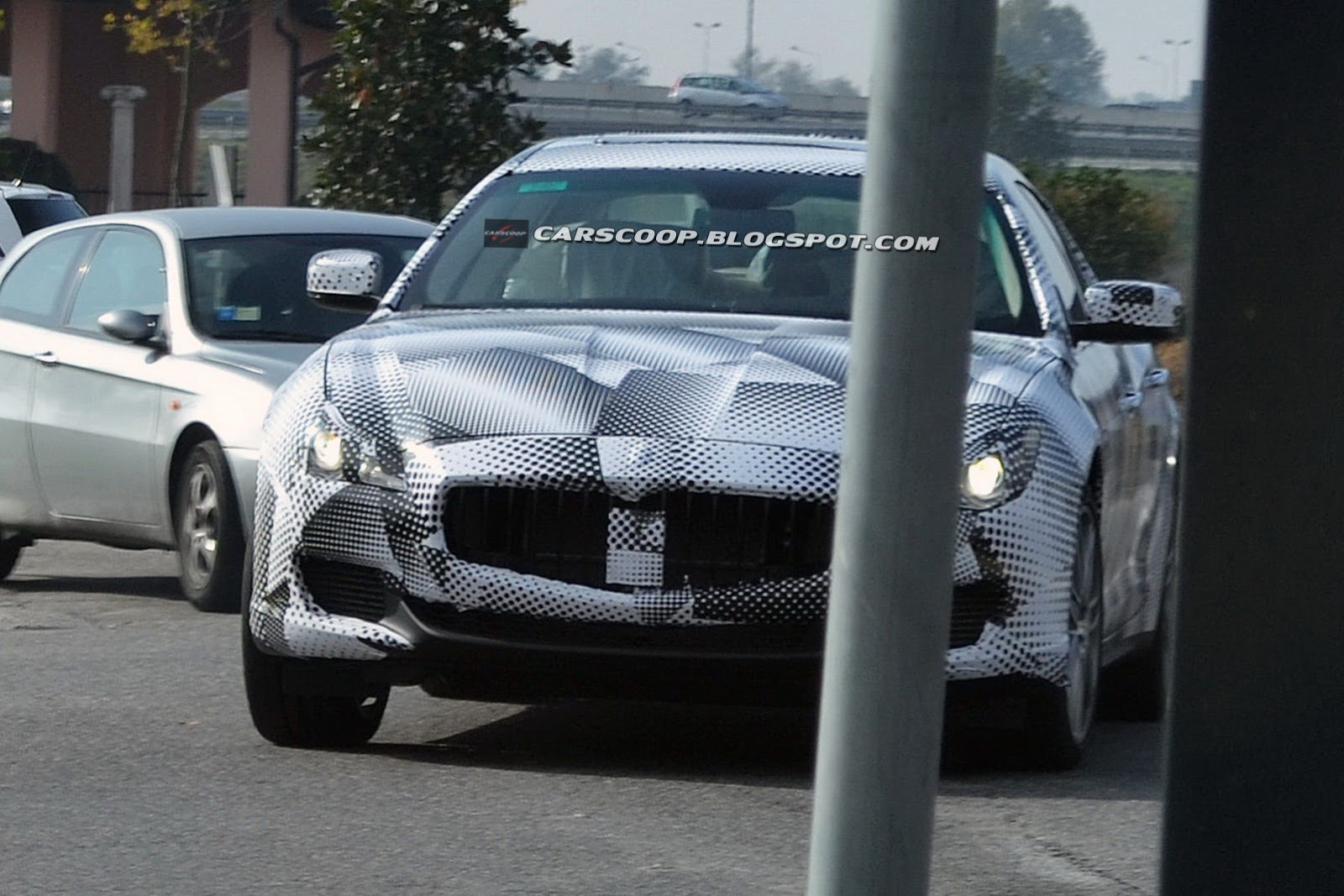 As much as we love the charm and presence of Maserati models, the company isn’t really the most viable from a financial standpoint.

With the company’s Quattroporte flagship rapidly aging, a replacement has been talked about for several years.

Now though, it seems to be finally happening and the car is now spied on its final testing legs out in the real world.

The typical launch process is keeping us away from seeing exactly what the high performance sedan looks like, with quite some hefty camouflage on hand.

It’s not the typical setup that completely fools the eye’s perception of shapes but this version do seem to be a little confusing.

Thankfully, the smoke should clear up within the next couple of months and then lift altogether when the car is released.

Most bets speak of the replacement for the Quattroporte being released at the at the 2013 Detroit Motor Show.

There’s a pretty good chance that at this month’s LA Show we get to find out more about the engine setup.

If that’s the case, we expect to see a premiere setup for Maserati as they’ll be offering two engines on this new sports limousine.

One of them would be a new generation V8 engine, quite like the one powering the car today and the other would be somewhat more efficient.

In other words, it would be quite a bit slower since it’s only a V6. If both engines get turbochargers, the efficiency and carbon emissions would be a bit friendlier to the Earth.