Mazda and Honda factories to resume production next week 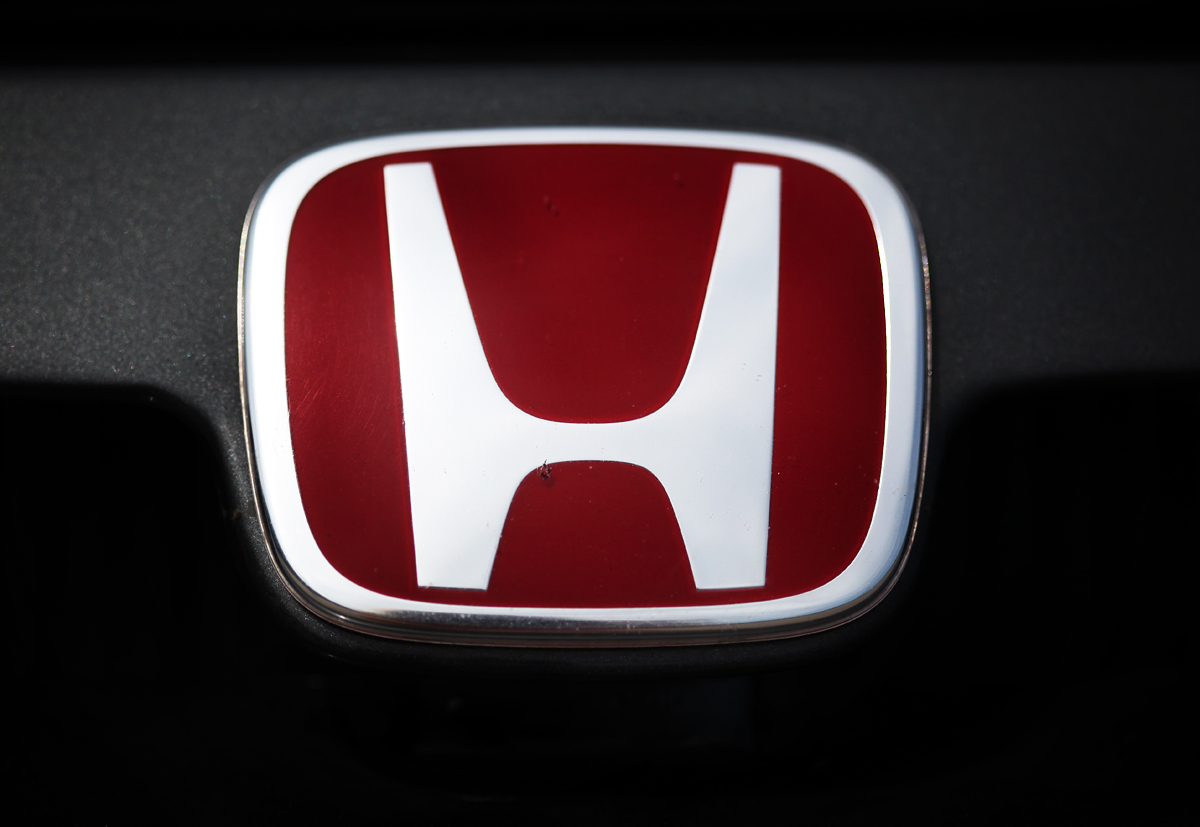 In the wake of the immense natural disaster that was the tsunami that hit Japan a few days ago the country’s carmakers shut down production for a while.

Now however Mazda and Honda announced that by this time next week their facilities will once again be operational.

Honda Motor Company announced that their production stoppage will end by March 23, 2011.

On the other hand the Japanese at Mazda Motor Corporation said they will reopen plants in Hiroshima and Hofu one day earlier, on March 22, 2011.

Mazda and Honda both are on the right track but it seems that their announcements to U.S. dealers are proof of how they’re not fully capable yet.

As far as Honda is concerned, the full production status won’t be assumed under any circumstances before May 2011.

Mazda on the other hand is struggling on quite a bit about this whole affair and they announced that this current move is a temporary one.

They aren’t sure about how they’re going to handle demand on the short term but you have to say that the Japanese manufacturers are definitely admirable at handling the situation.

Until this is sorted, U.S. dealers will have to make their stocks stretch as much as possible or convince customers into waiting for production to be properly resumed.