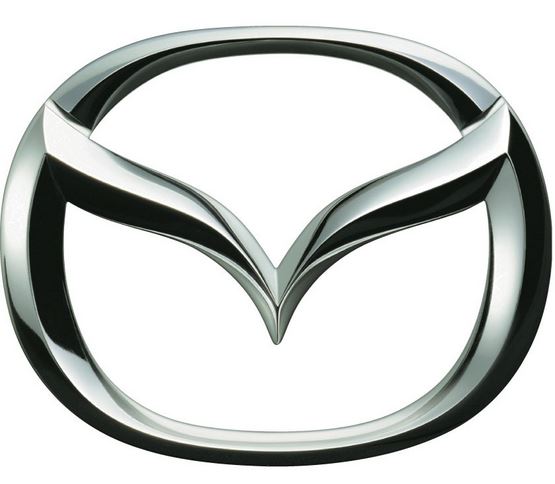 Most car makers are enjoying the benefits of the revitalized and new markets, and are optimistic about the future, with many expanding their production.

Mazda recently announced that they will be expanding their lineup with at least 5 new models.

While a bit withholding with details on said models, we do get a timeline, and an ambitious one at that. “Over the next 18 months to two years we will continue our very strong product-led growth which sends out an exciting message to our dealers.”

So, in two years’ time at max we should see what the Japanese car maker has planned for us, and even grab them in three. What those models will be, it’s anyone’s guess, but one thing is for sure. This has to be on of the biggest expansions the manufacturer undertook since releasing the Mazda 3, Mazda 6 and Mazda RX-8 were launched.

Let’s just hope the optimism will not be shattered meanwhile. “We’re predicting good times ahead while the rest of the industry is predicted to be relatively flat”.