Mazda lost money towards the end of 2010 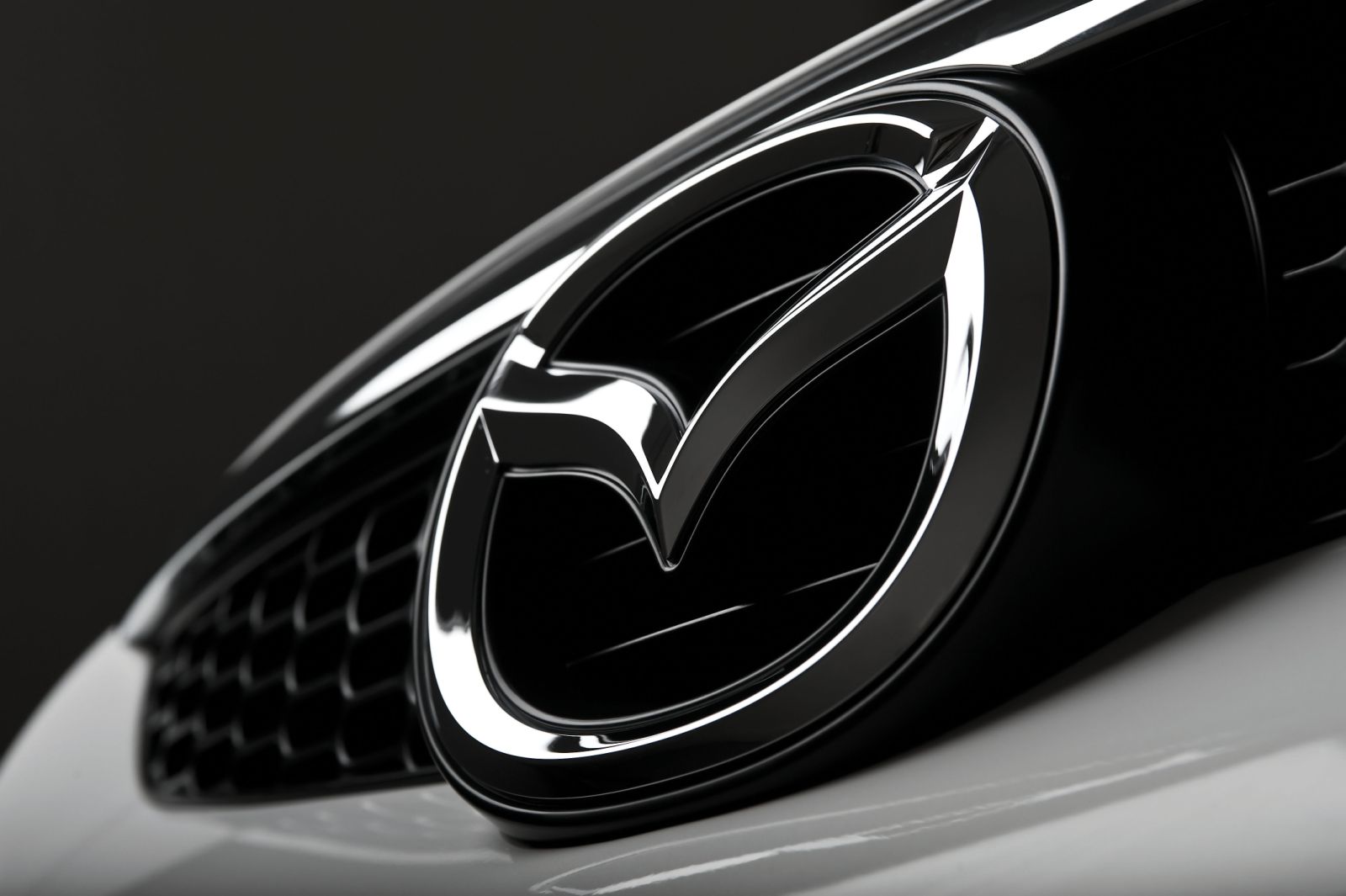 The Japanese at Mazda gave us quite a lot of good cheer when they announced their new record with the production of the MX-5.

Sadly though, their situation isn’t really pink despite that, things at Mazda are actually in the red.

When the numbers were done and the books were published, the quirky Japanese manufacturer had registered a net loss of 2.7 billion yen.

That’s a significant amount and if you convert it into dollars it means there’s 33.1 million you have to worry about.

Even though it’s a concern as it is a loss it’s not that big a problem. The best part of the loss is related to how Mazda actually makes most of its cars in Japan.

Since recently the Japanese yen picked up some strength, when doing a vast amount of exports you are going to suffer.

I don’t think Mazda can really turn themselves around really quickly and change their production facility locations very soon.

Mazda is for now in a bit of trouble as they make about 70% of their vehicles being made in Japan which is the highest ratio of all the Land of the Rising Sun’s car industry.

We’re not really told much about what the leadership at Mazda plans to do to remedy it.