Mazda6 Coupe is currently under development 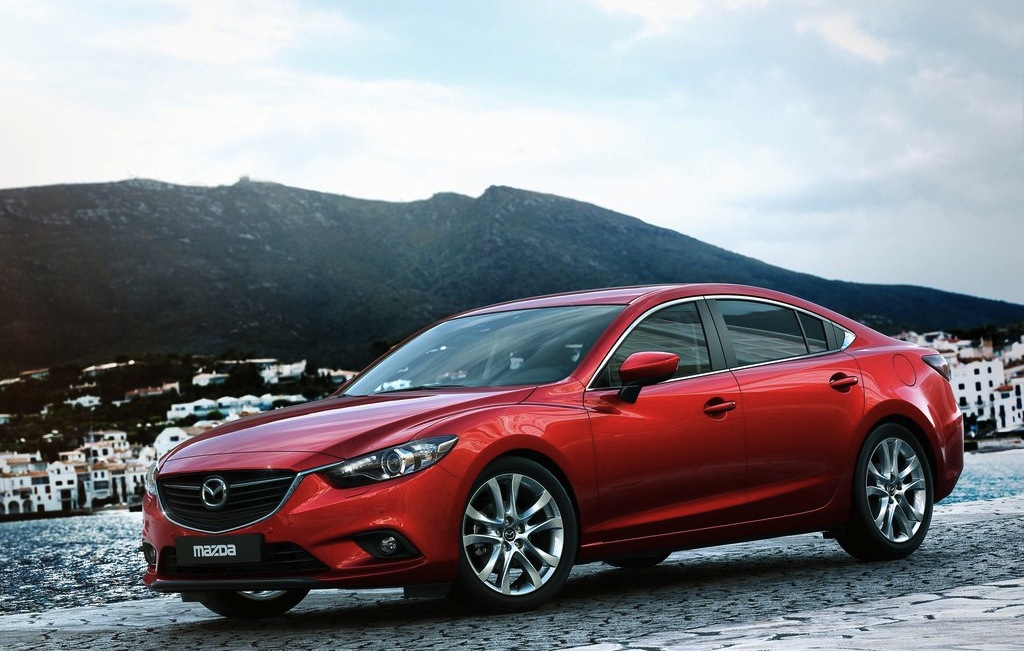 Mazda is a company that has quite a few special achievements signed to its name. Its past really stands out, even among the Japanese car makers.

The present however isn’t as impressive. They seem to be going in a direction that could be best described as a split personality. There’s a certain balance missing.

Whereas designs look impressive, sexy, fast, aggressive and fun, the technology seems to be geared towards fuel economy and slowing down.

They genuinely make great cars, they are competitive but they seem to have a genuine problem of making people aware of these conditions.

That’s far from brilliant. There is something in the pipeline that could seriously turn things around for them. Rumor has it that they’re working on a Coupe version of the 2014 Mazda6.

The sedan version of the Mazda6 is already a brilliant looker, cutting back on the number of doors and allowing for more sacrifice of practicality for design is always an improvement.

Some bad news does sneak through. Even though the new Mazda6 Coupe will be lighter, smaller and generally quicker than the sedan, it will be available with similar engines.

Mazda didn’t completely mess up the recipe though as there’s a rumor going round that the Coupe body shape would make the proposition of an MPS version much better.

MPS models from Mazda have, without exception, been great performing machines and this generally marks the occasion for the car maker to fight back at the abundance of sports cars creeping about these days.