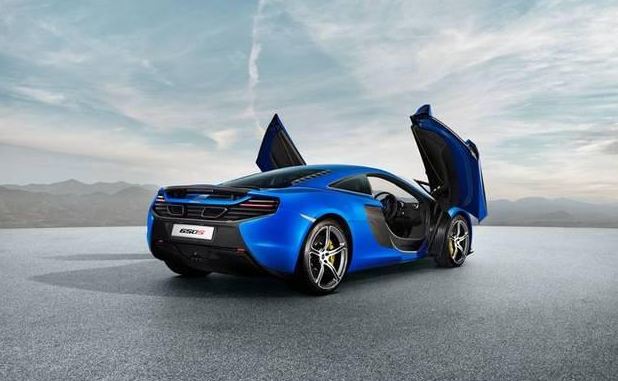 There’s no surprise that McLaren is very close to debut their new 650S sports car. We know that the British model will be seen in world premiere at the upcoming Geneva Motor Show but we are greeted with some official images today.

After a private reveal of the car early this week, we get new details and photos before Geneva.

The new McLaren 650S is based on the well-known 12C but comes with slightly more power, namely 650 horses from a 3.8-liter V8 powerplant.

At the exterior, you will have some trouble to differentiate the 650S from the range-topping McLaren P1 but that’s obviously not a problem. Even so, the new model comes with its own character in terms of styling, an improved suspension and transmission.

Be sure to keep an eye on our blog as we will cover all the important premieres from Geneva, including of course the debut of the McLaren 650S.