McLaren 650S officially priced in the US 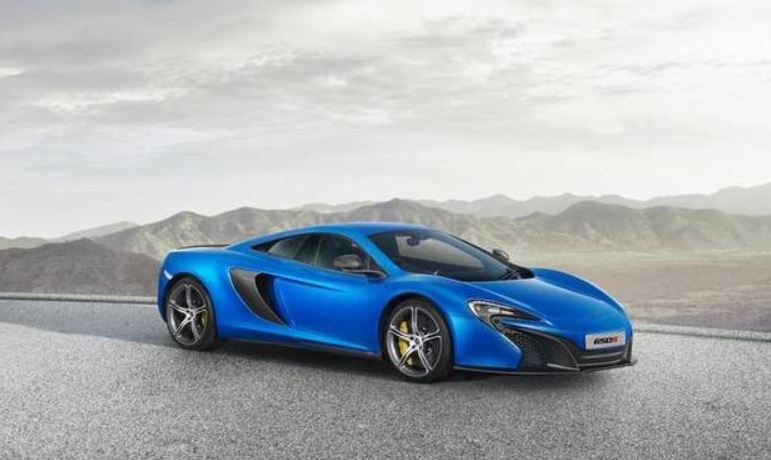 The new McLaren 650S is situated between the entry-level MP4-12C and the range-topping P1 supercar.

The official debut for the all-new McLaren 650S is set for the New York Auto Show with deliveries to begin this summer.

“Optimized aerodynamics ensure that the performance of the McLaren 650S is accessible and increases driver engagement. Enhanced handling, high-speed balance and steering turn-in result from improved levels of downforce,” says the company.