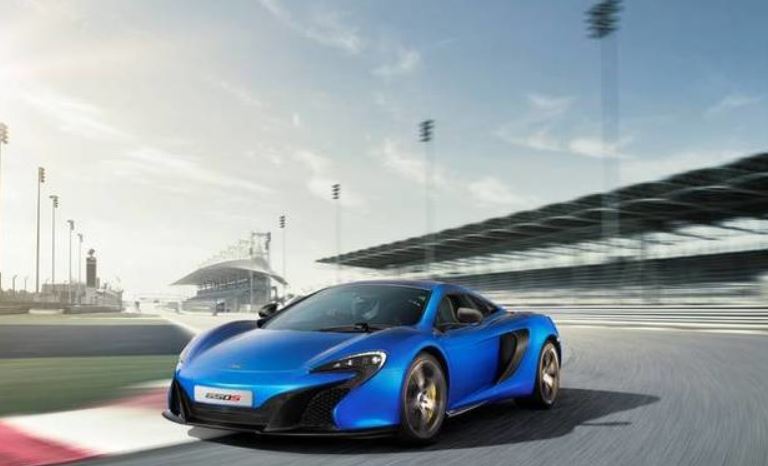 Here we are back with more news about the McLarern 650S, after revealing the supercar in its full prime, with 641 ponies to put down the roads.

The sum might be too high, as the base model in the US is likely to be lower, but perhaps the value might get higher, due to Value Added Tax set for Europe.

The price could be also justified by the supercar`s exterior carbon fiber that costs from around 10,020 euro for a CF version package with rear bumper, door blades, and front splitter, and side intake for an additional 2,690 euro.

Extra features might make you pay extra money, like cabin customization, with prices starting at 6,080 for an Alcantara leather cabin and carbon fiber racing seats.

You can also spend an additional 5,670 euro on sports exhaust or steel brakes for even more.

We will hear more about the McLaren 650S and the costs it involves for the European market, at the 2014 Geneva Motor Show.