McLaren announces pricing for the MP4-12C 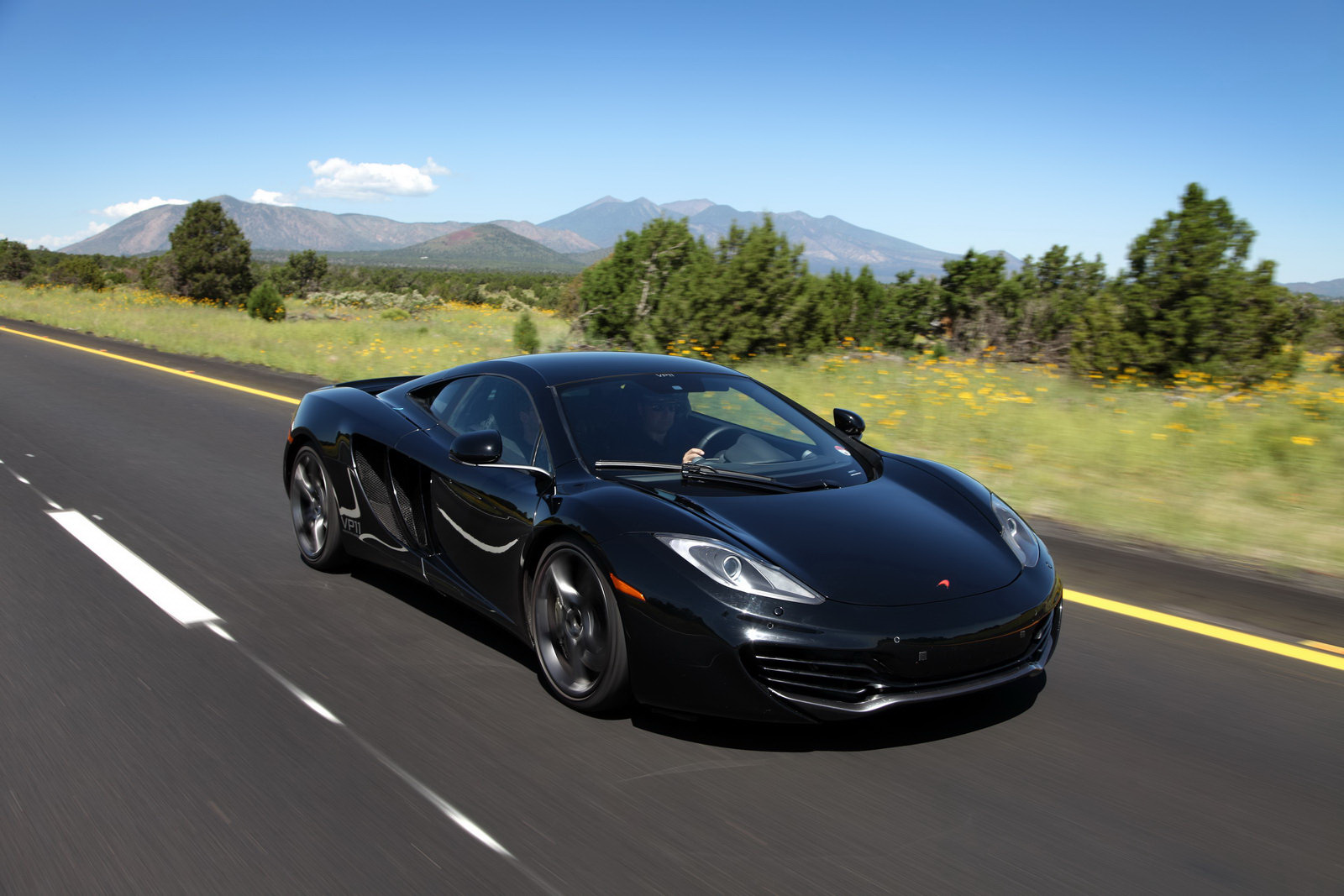 The British racing company finally put out a short price list for the supercar it’s been working on for quite some time now.

The 2011 McLaren MP4-12C’s price is only available for the UK, Germany, France, Italy, Belgium and Monaco but it’s enough to give us a rough idea.

If you’re British don’t think about one of these unless you have at least £168.500 lying around ready to be spent.

The situation changes a bit for the other European countries as there are some issues with taxes and so on that need to be taken into consideration.

I’m not familiar with the specific taxation but there you go.

In case you’re not sure if the McLaren creation is worth the price it claims there’s a lot of things going for it. The MP4-12C is made almost entirely out of carbon fiber which means it tips the scales at just 1.300 kilograms.

Couple that with a 3.8 liter twin-turbocharged V8 churning out 600 horsepower and 443 lb-ft of torque and the figures really don’t look bad for the 2011 McLaren MP4-12C.

Pricing for other countries is to be announced at a later date.