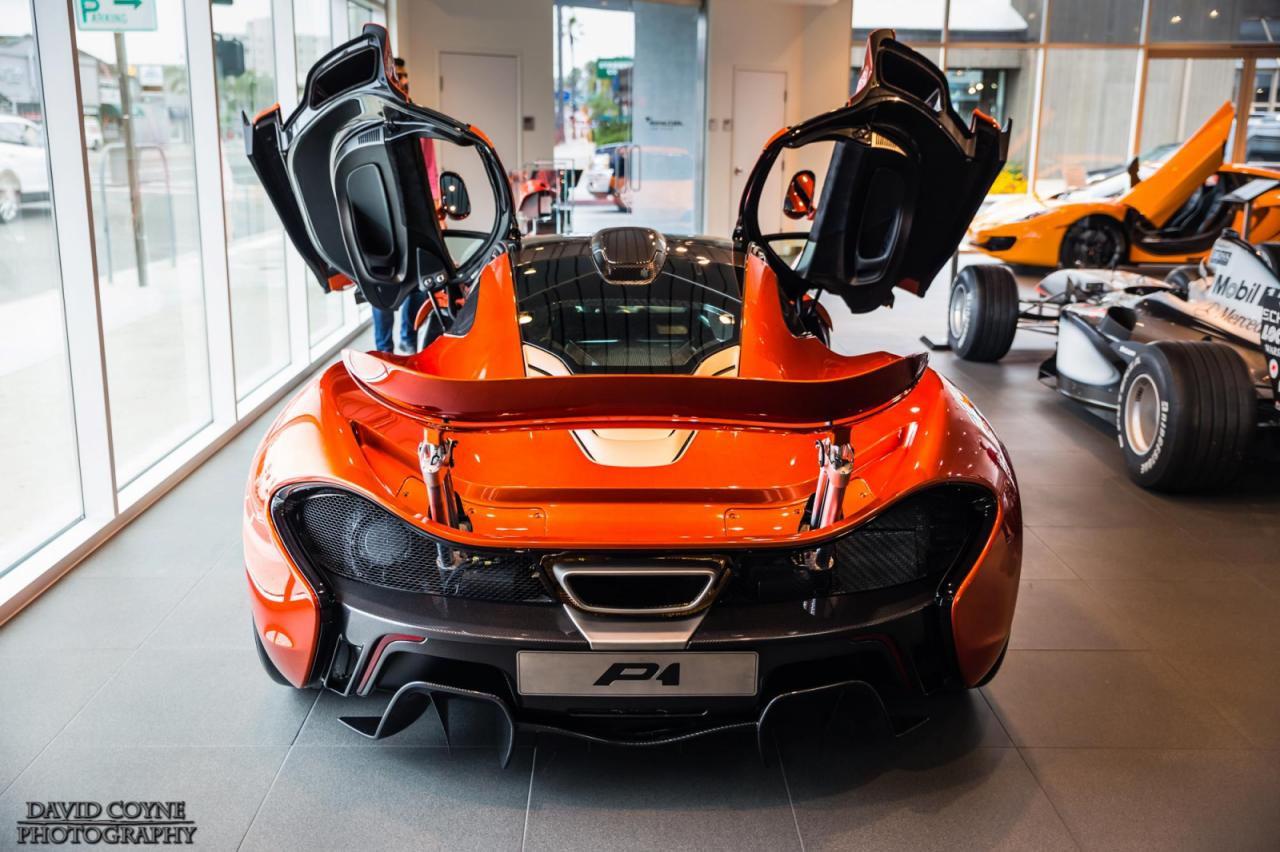 The new McLaren P1 officially arrives in the United States at the British carmaker brought it to the Newport Beach. The new P1 is now showcased at the company’s dealership in California, being one of the 375 units that will be built.

The new P1 packs a hybrid powertrain offering a total output of 916 horsepower and 900Nm of torque. With such resources, and a total weight of 1,400 kilograms, the model sprints from 0 to 100 km/h in less than 3 seconds with a top speed limited at 350 km/h.

As you would expect, the British supercar benefits from a lightweight chassis and body, the main material used being carbon fiber.

McLaren prices the new P1 at $1,150,000 in the States, therefore, interior features will be quite premium even though you would expect stripped-out model for increased performance.